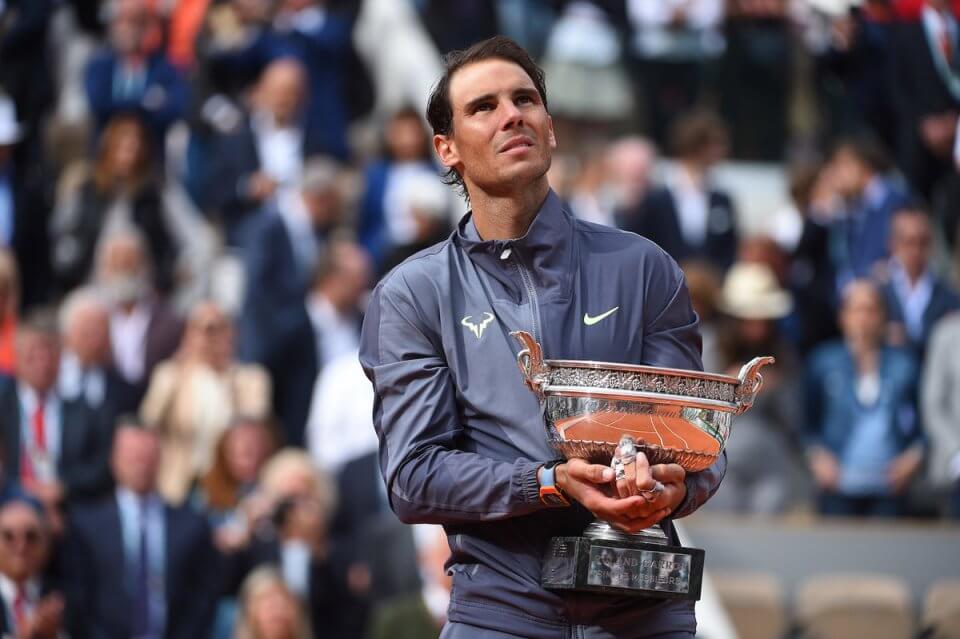 Nadal fell behind an early break in a high-quality first set but responded strongly, winning the next four games to take control of the match.

Thiem fought back impressively to take the second set – the first time he has won a set in four Roland Garros matches against Nadal – but that only triggered a vicious response from the King of Clay, who won the first 11 points of the third set and broke twice to take a stranglehold on the match.

It is Nadal’s third straight Roland Garros title and is one that delivers him an 18th major singles title, putting him just two behind all-time men’s leader Roger Federer.

Spain off to winning start in Women’s World Cup