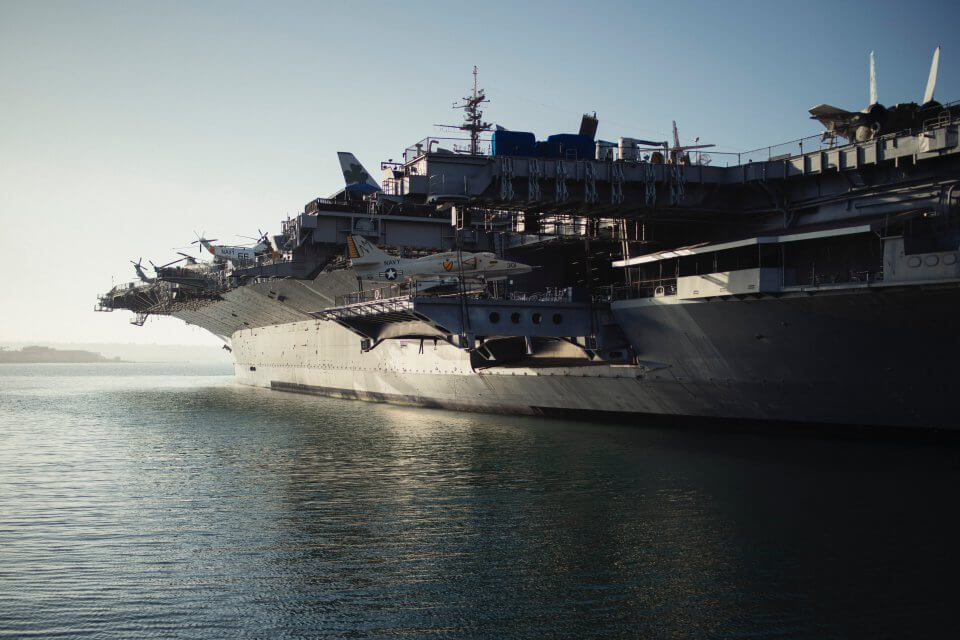 A Spanish frigate accompanying a US aircraft carrier to the Middle East has been recalled due to rising tensions between Washington and Tehran, the Spanish defence ministry has said.

On 5 May, the US announced it was deploying the USS Abraham Lincoln carrier and a bomber task force to the Middle East in response to a ‘credible threat’ from Iran.

On Friday, the Pentagon also announced the deployment of the amphibious assault ship the USS Arlington as well as a Patriot missile battery to the region.

According to Spain’s El Pais newspaper, the USS Abraham Lincoln is heading for the Strait of Hormuz, through which it will enter the Gulf – separating Iran from the Arabian Peninsula. The newspaper was first to report that it would cross the strait without the Spanish frigate.

‘Spain does not want to be dragged involuntarily into a conflict with Iran,’ El Pais reported.

Tensions have increased after Iran announced it was suspending some of its commitments under the 2015 nuclear agreement.

That came a year after US President Donald Trump withdrew from the accord and applied tough sanctions on the Islamic republic.

On Sunday and Monday, US allies Saudi Arabia and the United Arab Emirates said oil tankers belonging to them had been damaged in ‘sabotage attacks’ in the Gulf, although neither country released further details.

Britain, France and Germany on Monday urged the US not to further escalate tensions over the Iran nuclear deal.