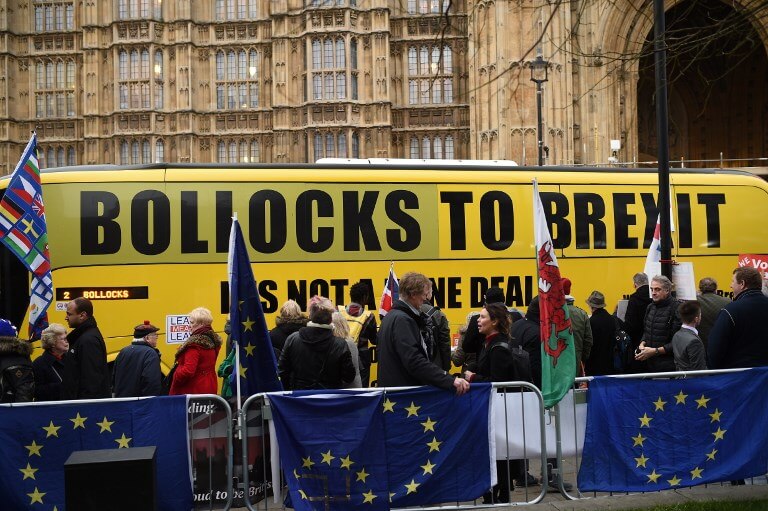 My wife and I are just a few weeks away from being what amounts to illegals in a country (in fact, an entire continent) where we have lived for the last 4,600 days.

Both of us having a British parent has meant that we’ve been able to have most of the rights and responsibilities of a European citizen and our (Australian only) teenage son has had no legal problem either.

With Brexit this is all soon to change for us and an estimated 308,000 Brits in Spain. Another million or so across the rest of the European Union are set to face the same uncertain status unless the British government finally delivers on its promise to fully safeguard its passport holders living in the EU. Quite simply, there is growing alarm, anger and feelings of abandonment across this very disparate group of individuals.

But how and why did we get to this point in the first place?

It’s worth remembering that the cause of Brexit was an advisory referendum. It was a public vote called by former Conservative prime minister David Cameron more than two years ago. He made the referendum happen purely (in his mind) to prevent the growing popularity of UKIP (right-wing anti-Europeans) and to shore up his own leadership in a party with a range of strong opinions on Britain being an EU member.

Cameron did not design this referendum because of public pressure in the United Kingdom. In fact, only 37% of the voting population ended up choosing to cast their vote in favour of leaving, though this was almost 52% of the total vote.

As senior EU officials have in fact recently confirmed, Cameron believed that his then coalition partner, the Liberal-Democrats, wouldn’t agree to an in/out Brexit referendum. When Cameron won an election and then found himself governing without the Lib-Dems, his hand was forced by powerful elements in his party and the business sector, despite Cameron being publicly pro-Europe. Also mistakenly, he expected a victory anyway.

So, the awful mess we are in now was started by the Conservatives and is being continued to this day by the Conservatives. I am not going to talk about those who promoted Brexit with, what Donald Tusk rightly called ‘not even a sketch of a plan to carry it through safely’. I am not going to talk about the countless thousands of working people who have already lost jobs to Brexit-era closures and relocations, or about a likely 750,000 more unemployed to come.

I am also not going to talk about the loss to UK schools, hospitals and service industries of EU nationals, forced out by a government pursuing a ‘hostile environment’ policy toward immigrants. I could also mention those Europeans who felt it necessary to leave Britain because of the greatly increased bigotry and discrimination against many of them that Brexit has unleashed.

Instead, I am going to identify the single biggest reason why the pro-Leave forces won the referendum. Apart from blatant lies, scaremongering and running a campaign that spent illegally, Boris Johnson, Michael Gove and others took clear advantage of their own government’s austerity policies.

Massive social welfare cuts, hospital privatisation, school budgets slashed, starving local councils of funding and large scale vital infrastructure being left in ruins. All this together created sections of the country who were itching to make a protest vote and punish the government, Europe, immigrants: these were who Leave leaders identified as being at fault for what was in reality the everyday results of the harshest forms of austerity. This was why Britain needed to ‘Take Back Control’. This finger-pointing was enough. That simple slogan.

And now today, look at the result.

[This article was first published in Catalonia Today magazine, March 2019.]

Brett Hetherington is an author and columnist for Catalonia Today magazine. He is a long-time resident of the Barcelona region and blogs at: Standing in a Spanish Doorway.