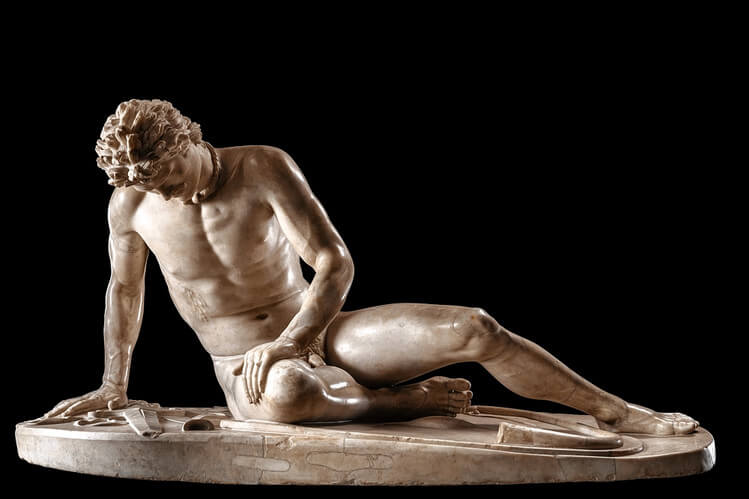 There is a word that comes up, in one form or another, over a vast area of Eurasia and that reveals, somewhat subtly, a great deal about local history.

It designates places, individuals, peoples, and even countries. It is a historical marker of cultures that once extended over a large part of Europe and beyond, and which later were driven to the fringes of the continent.

The word, in its most familiar form, is Wales, which today is the English name for one of the constituents of Great Britain, along with England and Scotland.

Wales is a country with Celtic roots, but the name ‘Wales’ is not a Celtic word.

In origin it is a Germanic word that was used by the Germanic tribes scattered across Europe two millennia ago to designate their non-Germanic neighbours and rivals, the Celtic tribes. It essentially meant ‘the others’.

The Welsh today call their country Cymru. Presumably the Celtic peoples who at one time had established themselves throughout the continent used other names for themselves. But what has stuck in so many places where the Celts once held sway is a variant form of the word ‘Wales’.

Looking no further than Spain there is Galicia, with its Celtic past and its bagpipes sounding to this day.

The root form of ‘Galicia’ is essentially the same word as ‘Wales’ – the ‘g’ and the ‘w’ often alternate in the evolution of language. This becomes clearer if we consider the Spanish name for Wales – ‘Gales’ – which is a close cousin of ‘Galicia’.

If we then head northeast there is the land of the Gauls. And then beyond historical Gaul is the territory of the Walloons – the French-speaking Belgians. Again, the ‘g’ of Gaul trades places with the ‘w’ of Wallonia, but it is essentially the same word.

As we move farther east the plot thickens …

Sitting astride today’s Poland, Belarus, and Ukraine is the historical land of Galicia, centered on the city of Lvov. For centuries a crucible of sorts with Roman Catholic, Eastern Orthodox, and Jewish populations, it was, we may glean from its name, at one time a land settled by Celtic tribes.

And moving south from there we come to today’s Romania, which was cobbled together as a modern state from the old principalities of Moldavia and Wallachia (there’s that word again!). Today’s Romanians are Romance speakers, but clearly the Celts were there in their day.

The story doesn’t end there.

Semi-nomadic, Romanian-speaking sheepherding populations throughout the Balkans are known as ‘Vlachs’, an evident association with Wallachia (‘w’ and ‘v’ alternate as readily as ‘g’ and ‘v’).

And if we continue our journey and cross the Dardanelles into Asia Minor we find that an area of the central highlands was once known as Galatia – the land of the Gauls!

A superb reminder of the onetime Celtic presence in the East is the magnificent statue of the Dying Gaul, which is a Roman copy of a Hellenistic original, on view in the Capitoline Museum in Rome.

In some sense the pathos of the sculpture is a reminder of the eventual fate of the Celts throughout Europe.

They all but disappeared from most of the continent, and their languages have barely survived even in the British Isles, to which the Celts withdrew when they were overwhelmed by other overpowering forces.

But they left their signature all over the map. And Wallace, both as a given name and a surname, is yet another expression of that same Germanic root. But we needn’t confine ourselves to English names. The erstwhile leader of the solidarity trade union in Poland in the 1970s and 1980s had the same name in its Polish form – Walesa.

So while French, English, Spanish, Romanian and the Slavic languages typically only have a few hundred words of Celtic origin, a map of Europe is ample proof of the fact that the Celts once resided from Galway to Galata.

Tom Yohannan grew up in New Jersey, and lived in Athens, Salonika, Tokyo, San Francisco and New York before settling in Barcelona. His studies run from ancient literature through Middle Eastern history and on to modern linguistics.