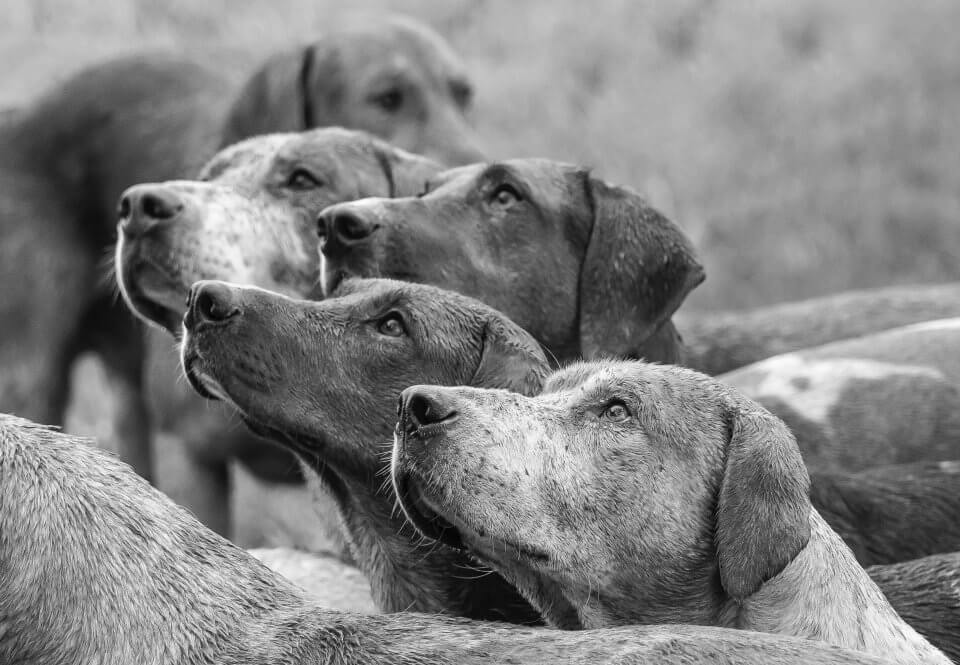 Neolithic communities clustered near present-day Barcelona some 6,000 years ago were really keen on dogs, in this life and the next.

Archeological evidence from at least four sites showed prehistoric humans and their four-legged friends living in close quarters, working together, and sharing a common diet of mostly grains and veggies.

‘These animals were fully integrated into the Neolithic communities,’ lead author Silvia Albizuri, a researcher at the University of Barcelona, said.

And the special status accorded to canines even extended to the grave, Albizuri and her team reported recently in the Journal of Archaeological Science: Reports.

In more than two dozen circular burial plots, the partial or complete remains of pooches were carefully laid out next to individual men, women and children.

But the dogs chosen to spend eternity with their masters paid a stiff price for the privilege: they were sacrificed at the time of burial, the study concluded.

The animals ranged in age between one and six years, with a quarter estimated at 12 and 18 months-old.

‘The selection of puppies and one-year old animals suggests the intention to sacrifice,’ said Albizuri.

The Pit Grave people, in other words, loved their dogs to death.

The preference for young dogs may also have stemmed from a reluctance to lose older ones already trained up in their guarding or herding duties.

A lack of cut-marks on the dog bones also suggests their flesh was not cut away and consumed before burial.

Canines and humans laid to rest side-by-side have been found at other Middle Neolithic sites in northern Italy and southern France, but the Bobila Madurell tomb – just north of Barcelona – has more dogs than any other, the study said.

The remains of all but nine of the 26 dogs examined were excavated there.

Dogs were first used by humans for hunting and probably transport, scientists speculate.

As humans settled and began to practise agriculture some 10,000 years ago, canines became sentinels against upright invaders and wild animals, especially their evolutionary cousins, wolves.

They also learned to herd other domesticated creatures, such as sheep, goats or cattle.

‘Dogs played an important role in the economy of Neolithic populations, taking care of herds and settlements,’ the researchers noted.

The mid-sized dogs described in the study – standing up to half-a-metre tall, and weighing about 15 kilos – resemble ‘shepherd dogs of the current Pyrenees,’ the mountain chain separating France and Spain, Albizuri said.

Bones from livestock found at the Spanish burial sites were scattered in a haphazard manner, further proof that Neolithic canines carefully laid to rest were in a class of their own.

The 5th millenium BC in southern Europe was dotted with a few large settlements, along with small villages or hamlets in plains or on hilltops.