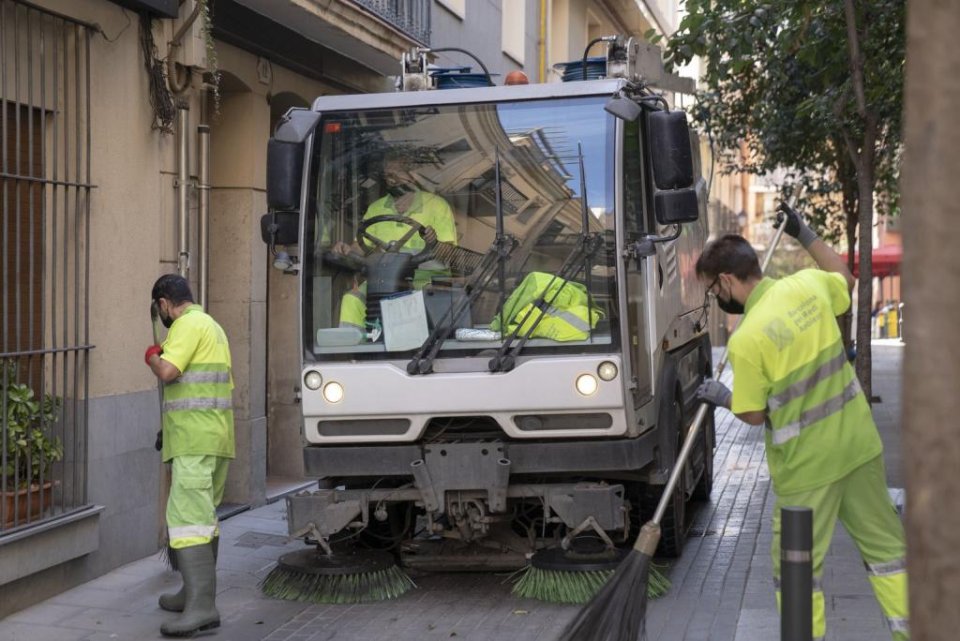 The number of people registering as unemployed in Spain fell slightly for December from the previous month, and which means it ended 2022 at a 15-year low, data from the Labour Ministry showed on Tuesday.

The number of jobless fell by 1.52%, or by 43,727 people, leaving 2.84 million people out of work, the lowest figure since 2007 and before the financial crisis, when 2.2 million were unemployed. The encouraging figure for 2022 comes amid prolonged economic uncertainty, resulting from the Covid-19 pandemic and then the Russian war in Ukraine.

‘This data shows that labour protection measures are working,’ Labour Minister Yolanda Díaz said in a post on Twitter [see below].

In April 2022, the Spanish labour market first surpassed the 20 million threshold for the first time, and then in June, the total number of unemployed fell below 3 million for the first time since the 2008 financial crisis.

Minister for Inclusion, Social Security and Migration, José Luis Escrivá, said that ‘the latest enrolment data for 2022 shows that the year that has just ended has been very positive for employment, despite the complicated international situation’.

The labour market reform passed in February 2022, and driven by Díaz, limited most temporary contracts to a maximum of three months and brought back collective bargaining with unions as the main way of negotiating pay and conditions. Short-term and temporary job contracts were largely blamed for job insecurity in Spain, especially among young people who are still hit by high unemployment.

Unemployment of young people under 25 decreased 5.86% in December, by 12,185 people, compared with the previous month and reaching a record low of 195,751 people.

‘The youngest workers have benefited the most from the approval of the labour reform, signing 1.9 million more contracts than in 2019,’ Díaz said.

This job market growth also appears to be evenly spread around Spain, with employment increases above 3.5% in Andalusia, the Balearic Islands, the Canary Islands, Catalonia, Castilla-La Mancha, Valencia, Madrid and Murcia.