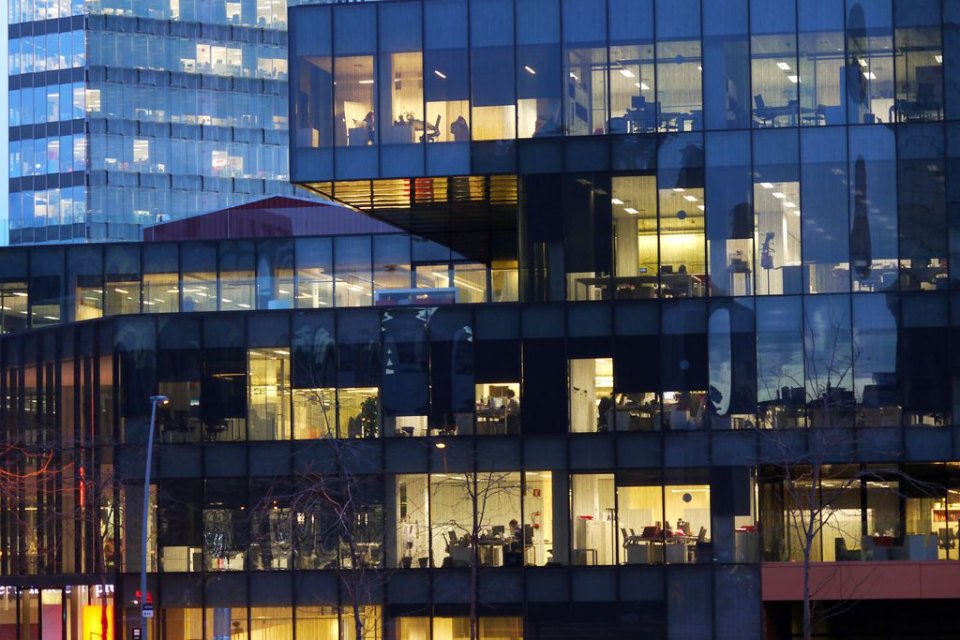 The number of people registering as unemployed in Spain fell 2.77% in April to 3.02 million people, the lowest level since July 2019, as hirings increased and took the number of permanent job contracts to over 20 million for the first time ever, official data showed on Wednesday.

Most sectors increased employment in April, and a strong recovery of the pandemic-devastated tourism industry during Easter also helped to improve the labour market data, the Labour Ministry said.

‘Unemployment data is better than when we came to power despite the great uncertainty,’ Labour Minister Yolanda Díaz told an event hosted by Europa Press in Madrid. Socialist Prime Minister Pedro Sánchez and his cabinet were sworn in in January 2020.

A key change in the Spanish labour market is also the job contracts signed. Now, nearly one in two contracts (48.2% in April) are permanent contracts, which is the result of the labour market reform approved by the government in December 2021, and finally passed in early February. Before, only one in ten contracts were permanent. Also read: Spanish government secures landmark labour reform, thanks to voting error.

Díaz described the data as ‘spectacular’. She said that thanks to the labour reform now ‘one in two contracts is indefinite’, adding that ‘it is no small thing to change the paradigm of a country’s labour market’.

The overall data also marks the third consecutive month of falling unemployment figures and the lowest number of jobless in a month of April since 2008.

According to the latest unemployment figures registered by the State Public Employment Service (SEPE), in April the number fell by 86,260, which is 2.7% less than the previous month. The total number of people registered in the SEPE offices as job seekers stood at 3.02 million.

Spain’s quarterly unemployment rate, which last year fell to pre-2008 financial crisis levels, edged up in the first quarter of this year to 13.65% but remains far below year-ago levels, the country’s statistics department said last week.