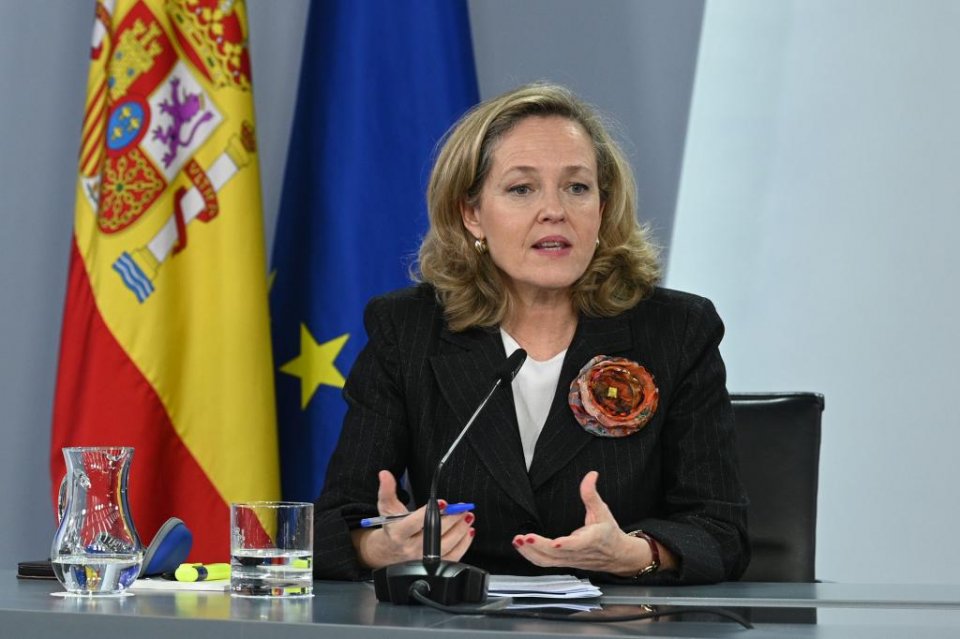 The Spanish government and banks have agreed on a mechanism that aims to ease the burden of mortgage payments for families earning less than €29,400.

The package of measures is aimed at families most affected by rising living costs from the impact of the war in Ukraine, and the rise in the Euribor – the benchmark interest rate for variable-rate mortgages.

The new measures were approved at a cabinet meeting on Tuesday. It is estimated that more than one million households could benefit from the package of measures announced, approximately one third of those with variable-rate mortgages, and they are due to be in force from 1 January 2023.

The government said that the measures are designed to help citizens in three ways: they aim to improve the treatment of vulnerable families; they create a new action framework for middle-class households at risk of vulnerability; and they establish general measures applicable to all mortgages.

Calviño said that the measures were an ‘important’ package allowing vulnerable families to have ‘more peace of mind, confidence and certainty’.

Interest rate reductions for a five-year grace period will be available for families with incomes of less than €25,200 per year and who spend more than 50% of their monthly income on mortgage payments. Households will also have the possibility of a second debt restructuring, and the deadline for applying ‘dation in payment’ to settle debts will be extended to 2 years.

The scope of application of the Code of Good Practice will also be extended, with more families able to access a two-year grace period, a more favourable rate, and the extension of up to 7 years on their loans.

As an example of the impact of these measures, Calviño detailed that a family with a standard mortgage of €120,000 and a monthly payment – after the revision of interest rates – of €524 will see their payment during the five-year grace period reduced by more than 50%, to €246.

A new Code of Good Practice will be created that will allow families with incomes under €29,400 to lighten the financial burden of mortgages taken out by 31 December 2022.

Their mortgage repayments must represent more than 30% of their income and their monthly payment must have increased by at least 20% due to rate increases.

They will be offered the possibility of freezing their repayment amount for 12 months, a lower interest rate, and extending their loan repayment term to 7 years.

The approved initiatives include further reducing all costs to convert variable-rate mortgages to fixed-rate and eliminating early repayment and conversion fees during 2023. In addition, the Bank of Spain will prepare a guide for people with mortgages in difficulty, and the monitoring of the application of both codes will be reinforced.

The measures are a result of negotiations between the Spanish government, the Bank of Spain and the wider banking sector.