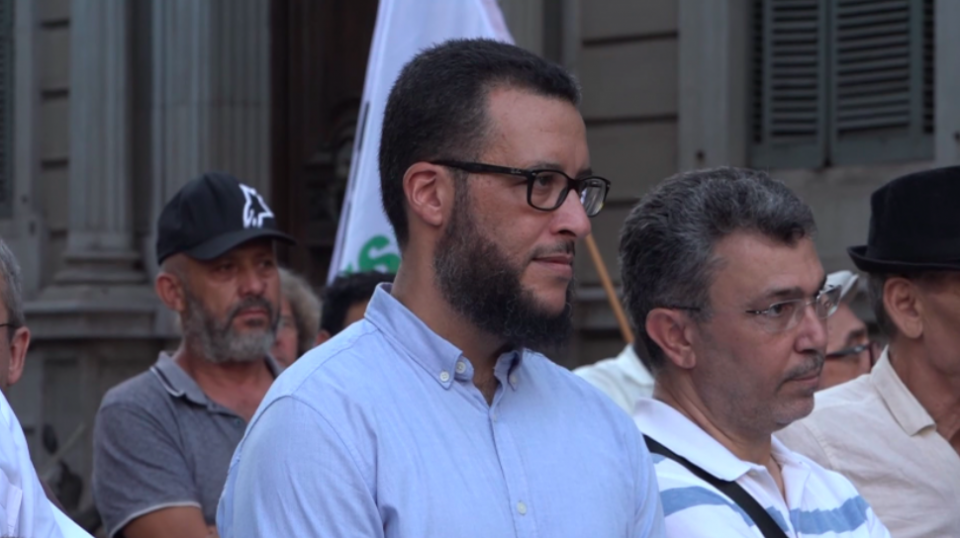 Spain has deported a ‘radical’ Moroccan Muslim activist who had lived in the country since he was 10 years old, after accusing him of being one of the ‘main advocates’ of the Salafist movement of ultra-conservative Islamism in Spain.

The 40-year-old was deported to Morocco on Saturday morning after he was held for several weeks at a deportation centre in Barcelona, according to reports.

Officers arrested Mohamed Said Badaoui last month in the Catalan province of Tarragona, where he was the president of the Association for the Defence of the Rights of the Muslim Community.

A Spanish court in late October approved his deportation due to ‘his participation in activities contrary to national security’ and ‘public order’.

Spanish police considered Badaoui to be ‘one of the main advocates in Spain of the most orthodox Salafism, which he preaches so influentially that an increase in radicalism occurred in Tarragona’ since he moved there, according to its ruling.

Badaoui arrived in Spain at the age of 10 from Morocco and lived in the Catalan city of Reus for 30 years, where he has a wife and three children.

Police also accused him of ‘taking advantage’ of the ‘vulnerability’ of minors who arrive in Spain without their parents, ‘mainly of Moroccan origin’, to indoctrinate them in the ‘most radical Salafism’, which promotes a strictly conservative lifestyle.

Badaoui rejected these accusations, instead presenting himself as an activist and anti-racism campaigner.

He has been supported by Catalonia’s main pro-independence parties, as well as by the regional branch of the left-wing Podemos party, the junior party in Spain’s coalition government, led by the PSOE socialists.