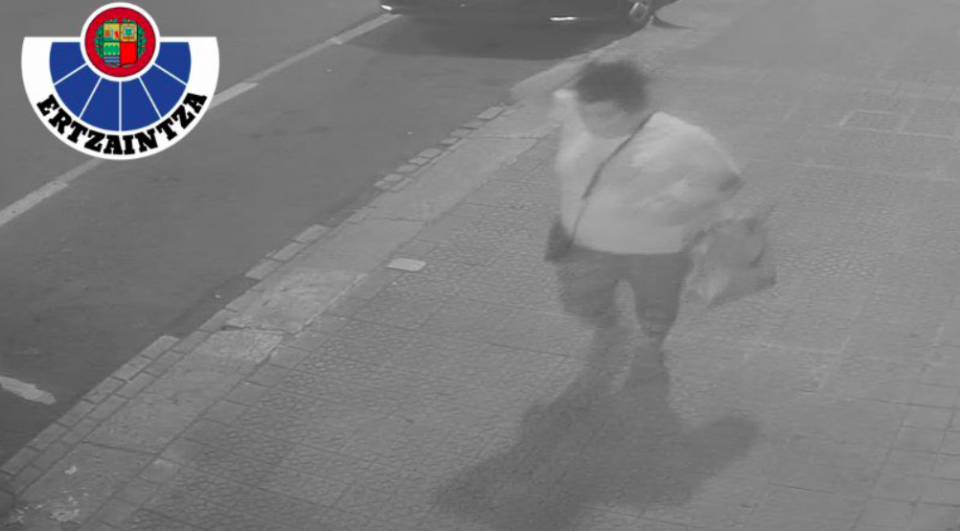 Police in Bilbao on Thursday found a newborn baby who was snatched from a hospital hours earlier, and also arrested a woman who allegedly took the infant while disguised as a nurse.

The baby, who was taken from Basurto hospital in the northern port city on Wednesday evening, was found early on Thursday ‘in good health’, police said.

The infant, whose gender and exact age was not revealed, was discovered on the doorstep of an apartment inside a block of flats in Bilbao.

‘She left the baby there,’ a police spokesman said of the presumed kidnapper, saying the 24-year-old woman had rung the bell of the apartment before fleeing the scene.

The woman was detained several hours later in another area of the city.

‘Everything seems to indicate this woman tried to kidnap several babies that night. She went into several rooms and tried the same thing with other mothers but the first few attempts didn’t work,’ he said.

Residents of the Santutxu neighbourhood where the baby was found told Spanish media that the woman, who was thought to live locally, had told them she was pregnant and had even bought baby clothes and a highchair.

Early on Thursday morning, the Basque police, known as the Ertzaintza, had issued an image and urgent appeal [see Tweet below], seeking ‘citizen collaboration in the search for a kidnapped baby at Basurto Hospital’, stating that ‘the alleged perpetrator of the events is a middle-aged woman, 1.6m tall, with long curly hair.’

70% of cases seen by Sitges Mediation Service are between neighbours