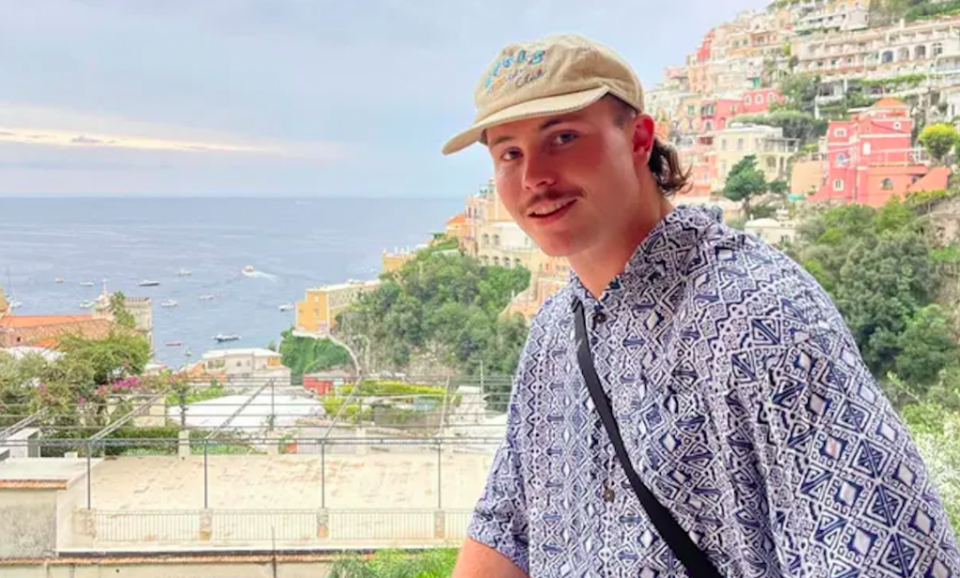 The death of an Australian rugby league player, Liam Hampson, was an ‘unforeseeable accident’, the Sala Apolo nightclub in Barcelona has stated, which is the venue where he went missing and where his body was found over a day later. The nightclub has also said that it has placed itself ‘at the disposal of the police’.

In a statement posted on Thursday, Sala Apolo said that the accident happened in the ‘outdoor facilities’ of the club. Spanish media had already reported that the rugby player had fallen from a 10-metre height.

Hampson, a player for the rugby league Redcliffe Dolphins club of Queensland, Australia, was traveling with a group of friends across Europe. They reported his disappearance in an Instagram post.

He had been partying in Sala Apolo on Monday night and was last seen in the early hours of Tuesday. In its statement, the venue said it is going through ‘sad and very painful’ moments.

‘The management and the entire Apolo team are beyond appalled by what happened, and we express our deepest condolences to the family and friends of Liam Hampson,’ the statement read.

The Catalan police, the Mossos d’Esquadra, believe it was an ‘accidental death’ and the nightclub has placed itself at the disposal of the Mossos.

During his European travels, Hampson was accompanied by National Rugby League (NRL) rugby players Alexander Brimson of the Gold Coast Titans, who reported his disappearance on Instagram, and Brisbane Broncos’ Jordan Riki and Jesse Arthars.

The group attended the Sala Apolo nightclub on Monday night together before they reportedly lost contact with Hampson at around 5.30am.

They posted desperate pleas on social media asking for help finding their friend, but the search was called off when nightclub employees found Hampson’s body during Tuesday.

Riki has started a GoFundMe campaign to assist in bringing Hampson’s body back to Australia. 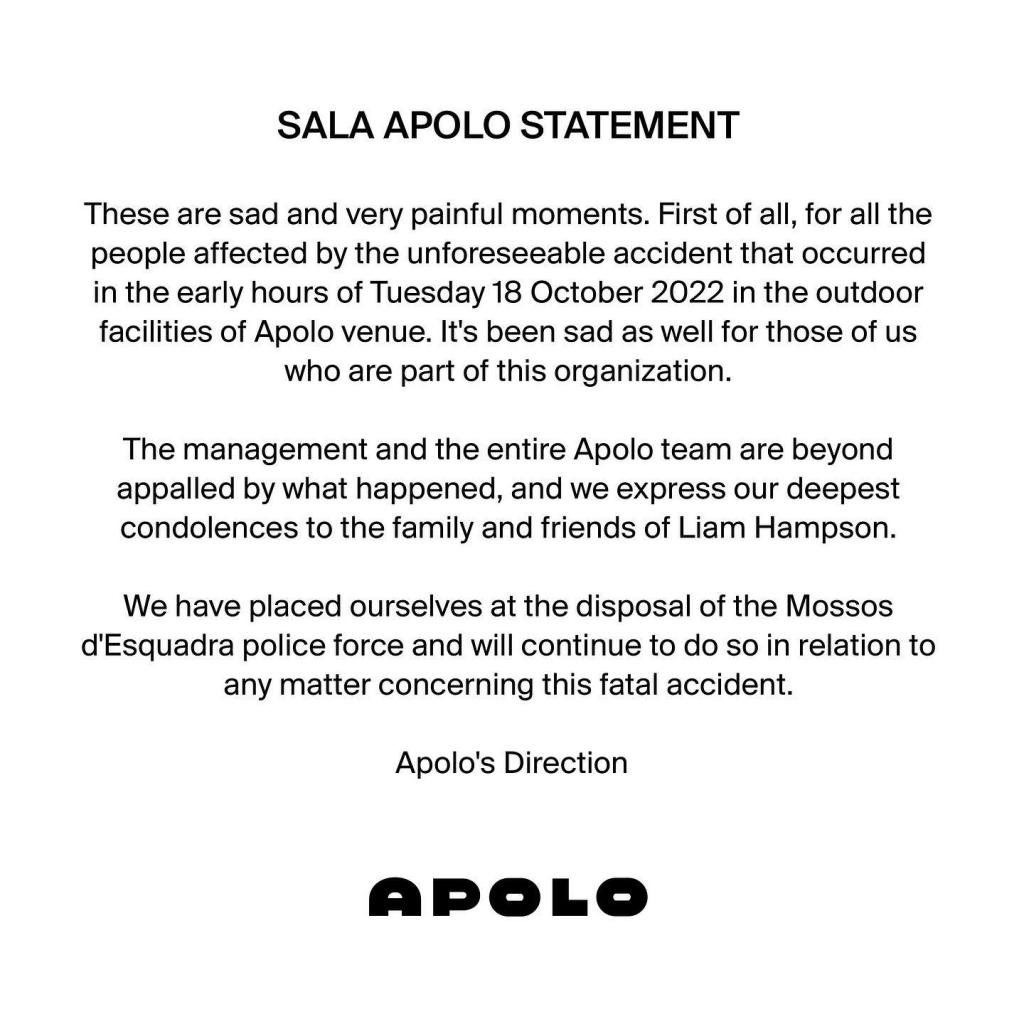