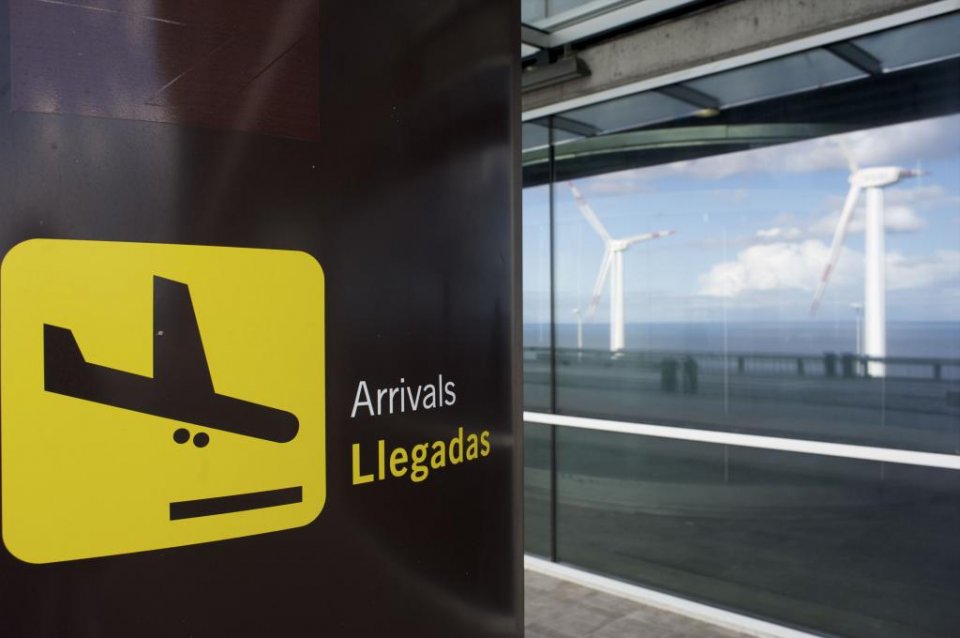 Spain has finally dropped the requirement of visitors from non-EU countries, including the UK and USA, having to provide proof of vaccination against Covid-19, a recent negative test result, or recovery to enter the country.

From Friday 21 October, tourists and all other non-resident travellers from outside the EU/EEA do not need to show a Covid-19 certificate to officials at airports and sea ports in Spain. Even though few travellers were being asked to show such documentation over the past months, the legal requirement to do so still existed. Spanish nationals and residents who are travelling directly to Spain from a non-EU country will also no longer be asked for proof either.

The announcement published in the BOE state gazette on Thursday states that due to ‘Spain’s and the world’s epidemiological situation and with the aim of favouring the normalisation of international mobility’, the restrictions that have been in place for over two years are no longer necessary.

Spain was the last EU country with travel restrictions still in place, after Luxembourg lifted all of its measures in late September. France lifted its measures in August, Portugal in July, and Italy and Germany in June.

Since the start of the pandemic, tourists and visitors travelling to Spain from outside of the EU faced tougher restrictions than their EU counterparts.

Whereas arrivals from inside the EU have for months now not had to show proof of vaccination, testing or recovery, the rule has remained in place for non-EU travellers.

The only Covid travel rule still in place in Spain is the requirement of wearing a face mask on public transport, including during some fllghts, but not in airports, ports or stations.