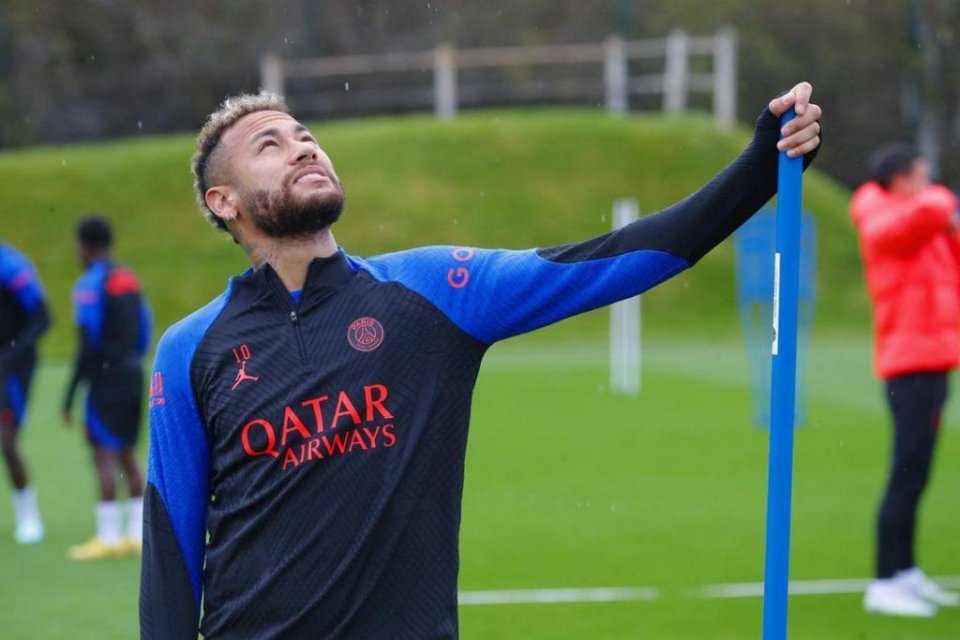 Just a month before the World Cup begins in Qatar, Brazilian superstar Neymar goes on trial in Barcelona over alleged irregularities in his transfer to Barça nearly a decade ago. He is facing calls for a prison sentence of up to five years.

The trial follows a lengthy legal saga over his 2013 transfer from the Brazilian club Santos, with the 30-year-old Neymar (full name Neymar da Silva Santos Júnio) in the dock as well as his parents, whose company manages his affairs. All three are facing charges of business corruption.

Investigators began probing the transaction after a 2015 complaint filed by DIS, a Brazilian company that owned 40% of the player’s sporting rights when he was at Santos.

But DIS alleges that Neymar, Barça and the Brazilian club colluded to mask the true cost of the deal.

A total of nine defendants are on trial on corruption-related charges, among them two former Barcelona presidents, Sandro Rosell and Josep Maria Bartomeu, and ex-Santos boss Odilio Rodrigues Filho.

Rosell and Barça are facing charges of fraud and corruption, while Filho and Santos are accused of fraud.

Alongside the prosecution’s case, DIS — the sports investment firm owned by Brazilian supermarket chain Sonda — has filed its own suit, alleging collusion to defraud it out of its real share of the deal.

‘Neymar Junior, with the complicity of his parents and FC Barcelona and its directors at the time, and Santos FC at a later stage, defrauded DIS of its legitimate financial interests,’ said its lawyer Paulo Nasser.

It also claims financial harm from the pre-contract agreement between Neymar and Barça which impeded other clubs from making offers for the player, affecting the value of the transfer fee. It is seeking to recover €35 million.

As well as demanding a five-year jail term for the player, DIS are also requesting a €149 million fine for Bartomeu and Rosell, as well as an additional prison sentence.

However the Spanish prosecutors who are bringing the case want only a two-year term and €10 million fine for Neymar, and five-years for Rosell as well as a €8.4m fine for Barça.

But Neymar’s family lawyers, Baker McKenzie have issued a statement of their own, which dictates that the transfer broke no FIFA laws, and that the alleged crimes are not punishable in the forward’s home country.

The trial is to run until 31 October, barely three weeks before the World Cup begins on 20 November, with Neymar due to lead Brazil into their Group G opener against Serbia four days later.

Neymar is expected in court when the trial opens, although his presence has not been officially confirmed, and will testify on either 21 October or 28 October.

On day two, Real Madrid president Florentino Perez will take the stand to explain how a 2011 secret pre-contract deal between Barcelona and Neymar influenced the market.

The 2013 transfer also caught the attention of the Spanish authorities who opened a tax fraud investigation into Barcelona. In 2016, they reached a deal with the club agreeing to pay a €5.5 million fine to avoid going to trial.

Neymar’s lawyers insist their client is innocent, saying the €40 million was a ‘legal signing bonus which is normal in the football transfer market’.

But Neymar’s complicated history with Barça did not end there, with the star abruptly leaving for Paris Saint-Germain in 2017.

That sparked a string of legal disputes, with Barcelona withholding its contract extension bonus and suing the player for breach of contract, as Neymar countersued.

Both sides eventually reached an ‘amicable’ out-of-court settlement in 2021.

Neymar is having one of his best seasons for PSG since he joined the club following a world record €222 million transfer in 2017.

He has scored eight goals and contributed seven assists in 10 matches in Ligue 1.

But his relations with France international superstar Kylian Mbappe appear to be strained, with the 23-year-old reportedly demanding PSG sell the Brazilian.

Neymar is also expected to play a key role for Brazil at the World Cup in Qatar as the South American giants seek to win the trophy for the first time since 2002.