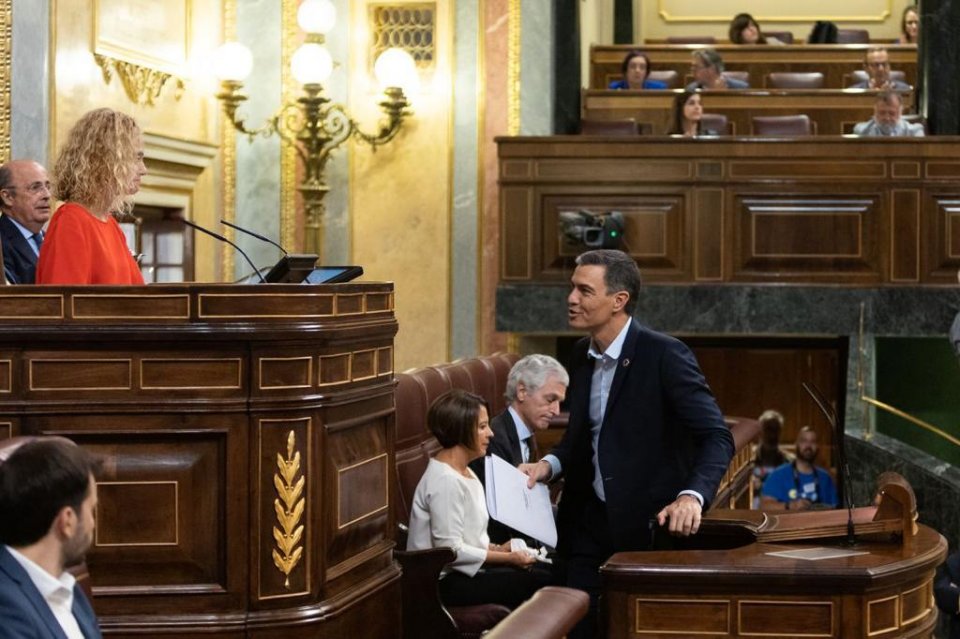 The Spanish government has announced a new €3 billion aid plan for homes struggling with soaring energy prices, including €375 payments for heating costs.

The new measures, which will be formally adopted by the cabinet next week, were announced in the Spanish Congress on Thursday by Prime Minister Pedro Sánchez, who said they would ‘reinforce public protection’ in the face of the on-going energy crisis.

‘We are going to release around €3 billion from the state budget to protect people from rising energy prices. These are measures which, as a whole, will protect up to 40% of households in Spain,’ he said.

Central to the plan is a new rate for those living in residential buildings with shared gas central heating systems, which have been badly hit by soaring prices.

The new rate, which will limit quarterly price rises and remain in place until the end of 2023, ‘will affect around 1.7 million homes which will see their bills more than halved compared with the price on the open market,’ he said.

The plan also outlines an increase in the energy discount granted to 1.3 million of the most vulnerable households, which will also be extended to another 1.5 million limited-income families who until now had not been included.

And it will also raise the heating subsidy granted to vulnerable households which will now be able to claim up to €375 a year for heating costs.

Like other countries across Europe, Spain has been struggling with soaring inflation, rolling out a series of aid packages to help households and businesses cope with runaway prices, introducing free or discounted public transport and fuel subsidies.

Spain recently approved windfall taxes on large energy companies and banks [ALSO READ: Spain seeks 4.8% windfall tax on banks, 1.2% on energy firms to beat cost of living crisis] and has temporarily slashed the sales tax on natural gas from 21% to 5%. ALSO READ: Spain to reduce VAT on gas to 5% from October until at least the end of year.

Over the summer, Sánchez said the total cost for the various government aid packages was close to €30 billion – or 2.3% of Spain’s gross domestic product.