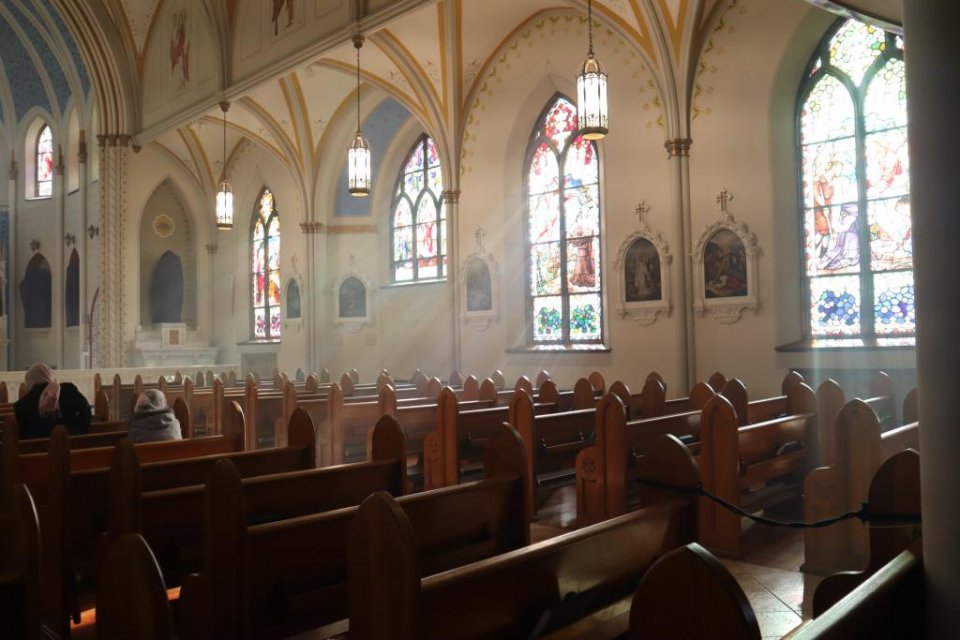 Spain’s Ombudsman, Ángel Gabilondo, has said there is little ‘enthusiasm’ within Spain’s Catholic Church for the on-going investigation that he is leading into child sexual abuse by its clergy.

In February this year, Spanish Prime Minister Pedro Sánchez tasked the ombudsman with the first official investigation into the depth of sexual abuse committed by the Catholic Church. The independent commission has since July been looking into allegations of the abuse of minors within the Church.

The panel, which is made up of 20 people — mostly experts but no representatives of the Church — has so far heard from 230 victims.

‘I have not noticed great enthusiasm within many circles of the Church’ for this investigation, ombudsman Ángel Gabilondo told a forum on Tuesday.

He said he had been speaking to the Episcopal Conference, which groups the country’s leading bishops, ‘from the start’, and had encouraged them to become part of the investigatory commission.

But they said ‘there were things that made it difficult for them to participate in the group’ but that they ‘would cooperate’ with its work, he said.

The initial idea was that members of the clergy would be on the committee, but the Spanish Church said it would not directly participate although it would cooperate with the authorities.

It has said the commission should be looking into all cases involving the abuse of minors within Spanish society and not just within the Catholic Church.

Unlike in many other nations where the government or the Church itself has opened an investigation into such abuses, Spain has only recently made moves to follow suit.

The independent commission will submit its findings to parliament when it has completed its investigation. There is no deadline for completing the report.

Long accused by victims of stonewalling and denial, the Spanish Church in February tasked a private law firm with an ‘audit’ into past and present sexual abuse by the clergy, teachers and others associated with the Church. ALSO READ: Spain’s Catholic Church asks law firm to investigate allegations of child abuse.

In 2018, El País newspaper began investigating child sex abuse allegations in the church and has since received details of some 1,246 cases that allegedly took place between 1943 and 2018.

In March, the Church said it had discovered more than 500 cases of child sex abuse in Spain through a complaints procedure launched in 2020.

Click here for all our reports related to the investigation into child sex abuse within Spain’s Catholic Church.