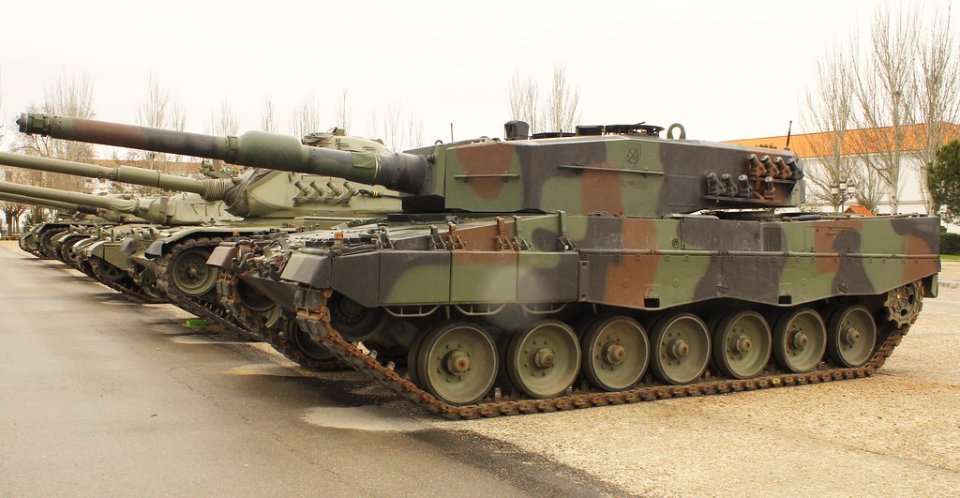 Spain will not be sending its old Leopard 2A4 tanks to Ukraine as they are ‘in an absolutely deplorable state’ and could be a danger to the people firing them, Spanish Defence Minister Margarita Robles said on Tuesday.

In June, Robles had said the possibility ‘was on the table’ after El Pais newspaper reported that Spain was considering sending around 40 German-made Leopards kept at a military base in Zaragoza to Ukraine.

‘We are today looking at all the possibilities, but I can already say that the Leopards in Zaragoza that have not been used for many years cannot be sent because they are in an absolutely deplorable state,’ Robles told reporters on Tuesday during a visit to an air base in Torrejon de Ardoz, Madrid.

‘We can’t give them away because they would be a risk to the people’ using them, she said.

According to El Pais, Prime Minister Pedro Sánchez had made the tank offer to Ukrainian President Volodomyr Zelensky during a visit to Kyiv, but the plans had been put on hold due to the complexity of the operation, which also required approval from the German parliament.