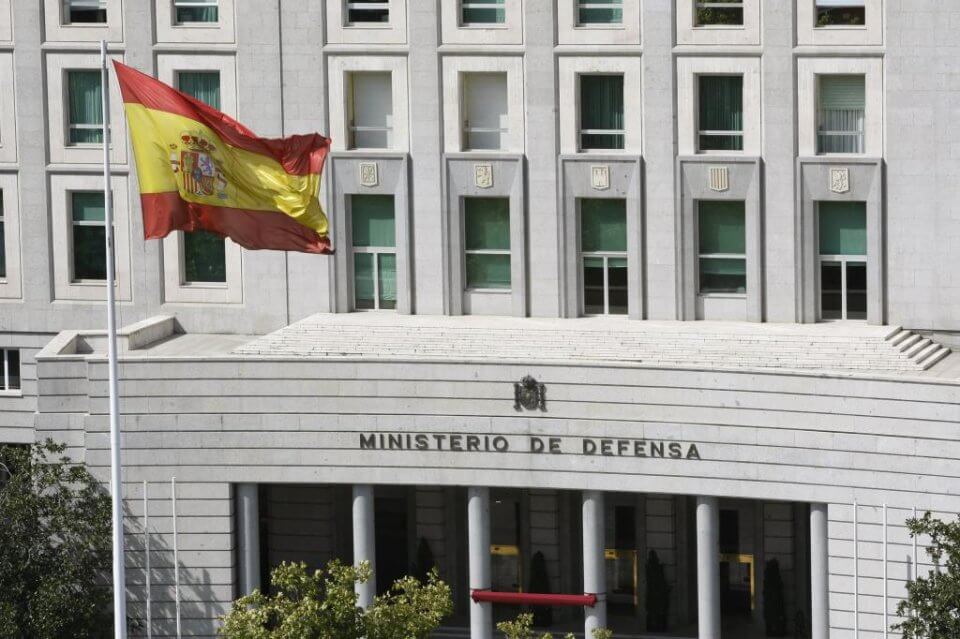 The Spanish government has unveiled a proposed draft Classified Information Law, the first since the country returned to democracy in 1978.

The current law was enacted in 1968, under late dictator Francisco Franco, and allowed for classified information to be kept secret forever if necessary.

Under the new draft proposal, declassification terms range from four to 50 years, depending on the category. In some cases, they could be extended 10 more years.

Four levels of protection for information are set, aligning Spain with NATO and European Union standards. They are restricted, confidential, secret and top secret.

Although in France certain files can be kept secret for up to 100 years if they relate to specific individuals and Germany can keep them confidential for 60 years, Spain’s measure is still longer than the 20 years set by the UK government, the 15 years in Italy and 25 in the USA.

Up to now, the Spanish Defence Ministry was in charge of classifying secrets but this task would now pass to the Ministry for the Presidency.

Judges would have to seek Supreme Court permission to have a secrecy order lifted on a documents necessary in a court case, instead of sending the petition to the government.

The final decision on whether to release the top secret information would remain in the hands of the government.

Information ranked as restricted, confidential or secret could be reclassified by ministers and other high-ranked officials, including military authorities.

The new draft legislation follows on from a promise by Prime Minister Pedro Sánchez after the ‘CatalanGate’ scandal, triggered by revelations that pro-independence Catalan politicians had been spied on with powerful and controversial spyware sold only to government agencies.

The bill still must be debated in Parliament, where it could be subjected to changes.