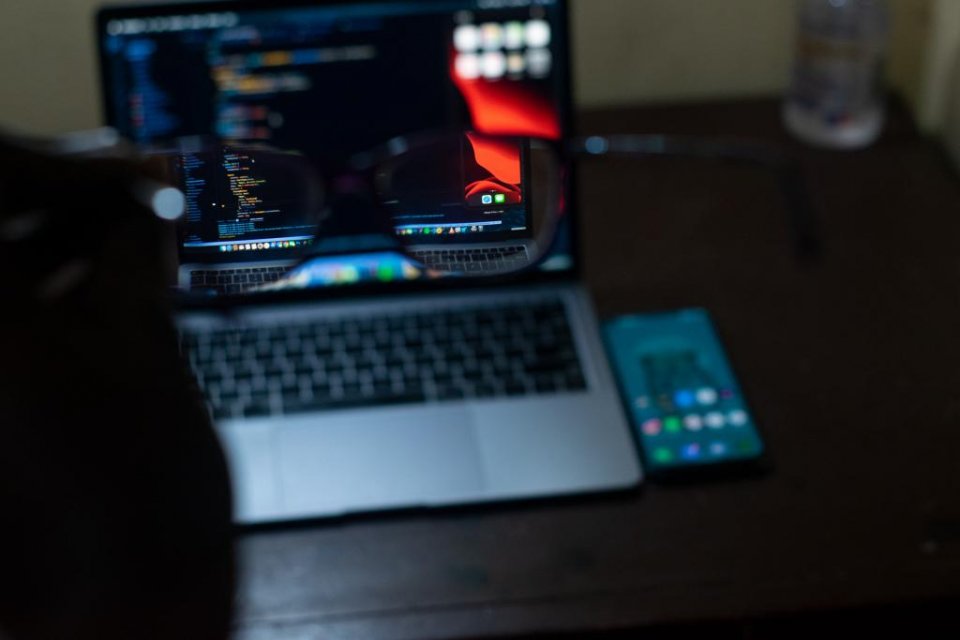 Spain’s High Court has called the CEO of Israel’s software company, NSO Group, to testify as a witness in a case concerning the hacking of mobile phones of Spanish politicians and officials with software that was developed by the firm.

Judge José Luis Calama will travel to Israel to question Shalev Hulio as part of a so-called rogatory commission to investigate the use of Pegasus, the court said on Tuesday in a statement. No date was given for the testimony.

On its website, the NSO Group says that ‘it creates technology that helps government agencies prevent and investigate terrorism and crime to save thousands of lives around the globe’.

The judge has also summoned Spain’s Minister of the Presidency, Félix Bolaños, to testify as a witness in the espionage case.

Spanish government spokeswoman Isabel Rodríguez said that Bolaños had been called to testify because ‘he was the minister who took the case to court’ on behalf of the government.

Last month, the Spanish government sacked Paz Esteban, the director of its intelligence agency (CNI), following the hacking of politicians’ phones, including the devices of Prime Minister Pedro Sánchez, his defence and interior ministers, and several Catalan pro-independence politicians and officials – the latter being termed ‘CatalanGate’.

The phones of Sánchez and his ministers were reportedly targeted in an ‘external attack’. Esteban, the sacked head of CNI, however, had earlier told a parliamentary committee that 18 Catalan officials, including Pere Aragonès, the head of the Catalan government, had been spied on by the CNI, but always with court approval.

The court’s announcement comes after Sánchez said in late May that Spain will ‘strengthen judicial control’ over its secret services in the wake of the hacking scandal, which originally broke in April.

Canadian cybersecurity watchdog Citizen Lab had said in April that the phones of over 60 people linked to the Catalan independence movement had been tapped using Pegasus spyware after a failed independence bid in 2017.

The issue has sparked a crisis between Sánchez’s minority government and Catalan independence party ERC. Sánchez’s fragile coalition relies on the ERC to pass legislation in parliament and remain in power until the next general election due at the end of 2023.

NSO has previously stated that it only sells its Pegasus spyware to governments for security purposes. Pegasus has been linked to the hacking of other political leaders and activists in other countries. NSO has denied playing any part of this apparent misuse of its evasive technology that has come to light thanks to the work of digital-rights groups inspecting individual phones.