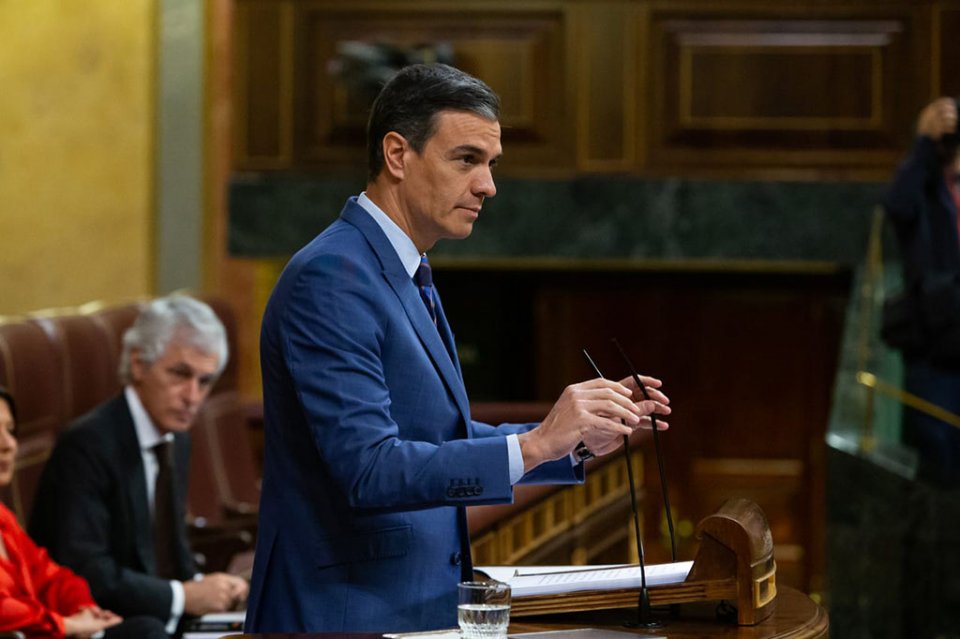 Spain is to ‘strengthen judicial control’ over its secret services in the wake of a scandal over the hacking of the mobile phones of top politicians, Prime Minister Pedro Sánchez said on Thursday.

Earlier this month, the Spanish government sacked Paz Esteban, the director of its intelligence agency (CNI), following the hacking of politicians’ mobile phones, including the devices of Sánchez himself, his defence and interior ministers, and several Catalan pro-independence politicians and officials, in what was termed ‘CatalanGate’.

The phones of Sánchez and his ministers were reportedly targeted in an ‘external attack’. Esteban, the sacked head of CNI, however, told a parliamentary committee that 18 Catalan officials, including Pere Aragonès, the head of the Catalan government, had been spied on by the CNI but always with court approval.

Canadian cybersecurity watchdog Citizen Lab had said in April that the phones of over 60 people linked to the Catalan independence movement had been tapped using Pegasus spyware after a failed independence bid in 2017.

The issue has sparked a crisis between Sánchez’s minority government and Catalan independence party ERC. Sánchez’s fragile coalition relies on the ERC to pass legislation in parliament and remain in power until the next general election due at the end of 2023.

‘It is a question of strengthening the guarantees of this control but also of ensuring maximum respect for the individual and political rights of people,’ Sánchez told parliament as he announced the reform.

Sánchez also said the government will adopt a new law governing ‘classified information’, which will replace the existing legislation adopted in 1968 during the dictatorship of Franco.

Depeche Mode’s Andy Fletcher, who has sadly died, had a second home in Sitges