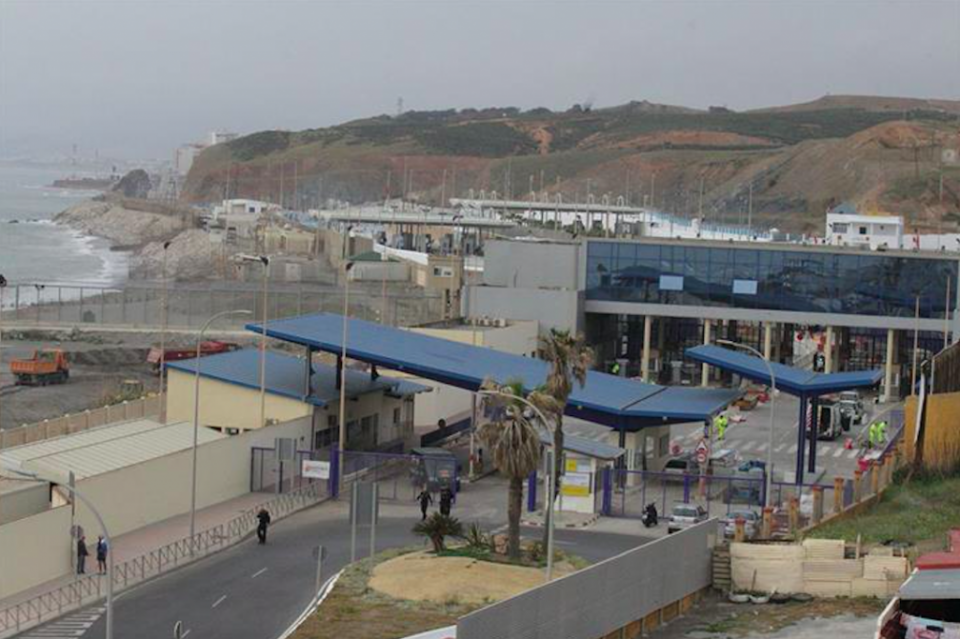 Morocco has begun welcoming an influx of its citizens living in Europe after the Covid pandemic led to a halt in what has been called one of the world’s biggest cross-continental migrations.

Traditionally, there are many Moroccan citizens who live temporarily in Spain and other countries in Europe each year, in what is also referred to as Programmed Circular Migration (PCM).

There are also many Moroccans who live and work in southern Spain with a wide range of temporary statuses under ‘voluntary circular migration’ schemes, most of whom work in seasonal agriculture – with the sector providing relatively regular jobs for almost 100,000 people for just a 5-month period a year, while other seasonal activities such as tourism are also important.

With the North African kingdom just 14 kilometres from the coast of Spain, managing mass crossborder mobility between a EU and a non-EU country is a major operation.

Pre-pandemic, the last such effort in the summer of 2019 saw 3.3 million people and more than three quarters of a million vehicles cross the Gibraltar Strait.

The Spanish government has called the seasonal migration ‘one of the biggest flows of people across continents in such a small time’.

Resuming large-scale cross-strait travel comes not only after an easing of the pandemic threat but also following a mending of diplomatic ties between the two countries. ALSO READ: Spain to re-open land borders with Morocco on 17 May.

The year-long diplomatic dispute had extended border closures originally put in place because of Covid-19, but maritime traffic resumed in April.

‘Operation Marhaba [Welcome] for Moroccans living overseas begins on 5 June,’ said a statement at the weekend from the Mohammed V Solidarity Foundation which organises the effort.

More than 1,000 people including doctors, social workers and volunteers have signed up to help people arriving at ports and airports. Most will come by boat from Spain.

As well as at Moroccan ports, helpers will be stationed in the Spanish ports of Almeria and Algeciras, Marseille in France and Italy’s Genoa, among others.

The traffic goes in both directions, as many Moroccans also head to Spanish coastal resorts for their holidays.

ALSO READ: Spain to re-open land borders with Morocco on 17 May.