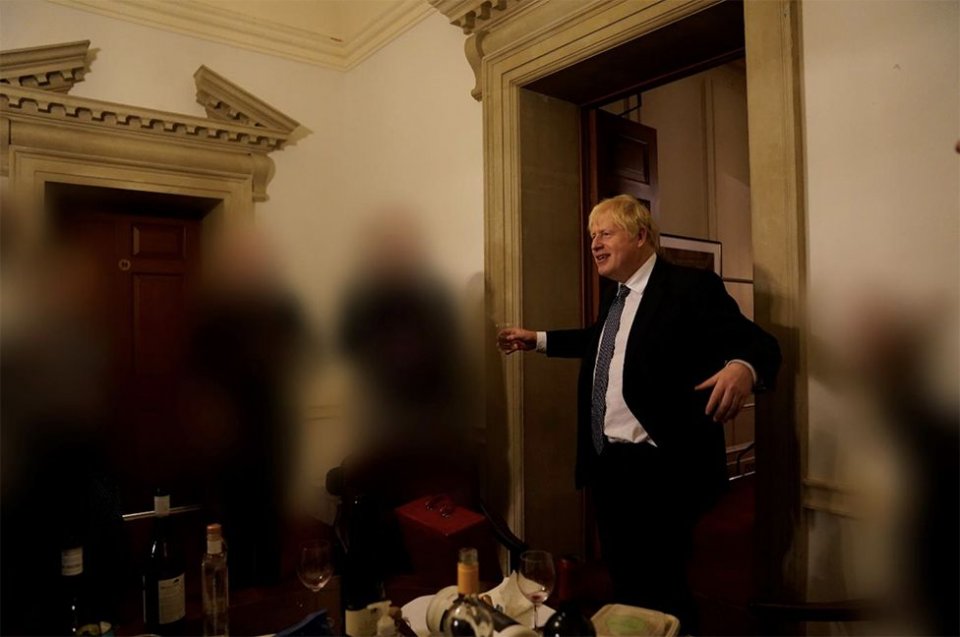 British Prime Minister Boris Johnson was fighting to regain his authority on Tuesday, after surviving a confidence vote that has left him a severely weakened leader.

Johnson vowed to ‘get on with the job’ and focus on ‘what matters to the British people’ — which he has defined as the economy, health care and crime — after Conservative Party MPs voted by 211 to 148 to continue to support him as their leader in a confidence vote on Monday evening.

Speaking after the result, Johnson insisted it was an ‘extremly good, positive, conclusive, decisive result’ that would allow him to ‘move on to unite and focus on delivery’. He further claimed that he had ‘won a far greater mandate’ from colleagues than he had in his 2019 leadership election, although critics cast doubt on that claim.

Johnson needed the backing of 180 of the 359 Conservative MPs in the secret ballot to stay in power. He got more than that — but although he has described the win as ‘convincing’, the rebellion was larger than many of his supporters had predicted. It was also a narrower margin than Johnson’s predecessor, Theresa May, got in a 2018 confidence vote. She was forced to resign six months later.

Under the party’s rules, Johnson is theoretically free from another challenge for 12 months. But previous prime ministers who have faced confidence votes, including May and Margaret Thatcher, have been terminally damaged. Thatcher resigned a week after her own vote.

The rebellion was a sign of deep Conservative divisions, less than three years after Johnson led the party to its biggest election victory in decades. Most British newspapers were in little doubt that it was bad news for Johnson. The Conservative-supporting Daily Telegraph said ‘Hollow victory tears Tories apart’, while the left-leaning Daily Mirror said bluntly: ‘Party’s over, Boris.

The vote followed months of brewing discontent over the prime minister’s ethics and judgment that centered largely on what became known as ‘partygate’ – as revelations and photos emerged of lawbreaking parties in the prime minister’s office when the UK was under lockdown during the Coronavirus pandemic.

Former Tory leader William Hague said that ‘while Johnson has survived the night, the damage done to his premiership is severe’ and he should resign.

‘Words have been said that cannot be retracted, reports published that cannot be erased, and votes have been cast that show a greater level of rejection than any Tory leader has ever endured and survived,’ Hague wrote in The Times.