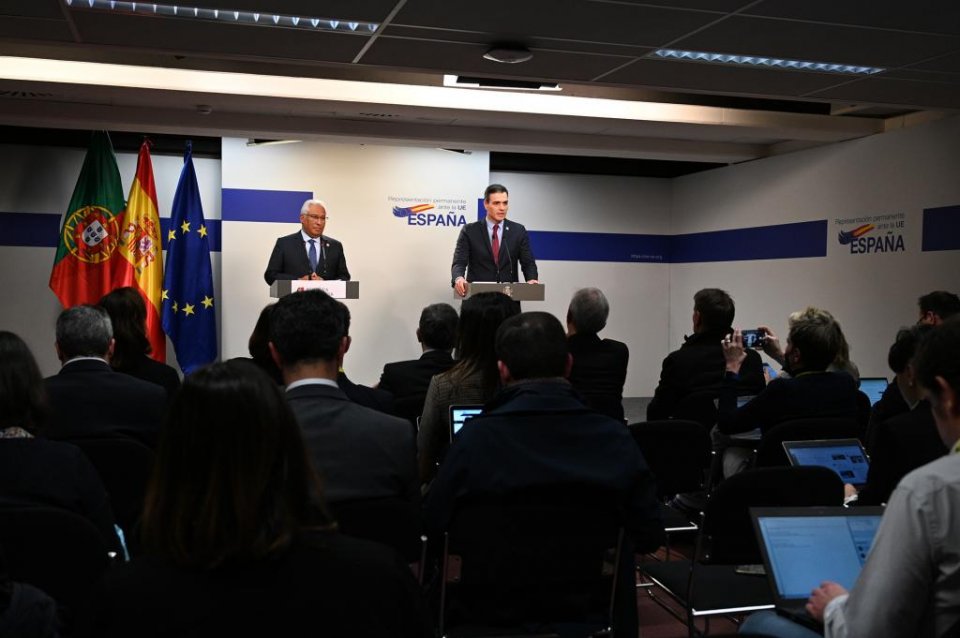 Spain and Portugal sent Brussels on Thursday their joint proposal for setting a maximum price of €30 per megawatt (MWh) for gas-fired power plants to lower the cost of electricity, Spain’s ecology minister Teresa Ribera said.

The move came a week after the European Union agreed that the two countries could deviate from the bloc’s rules on energy pricing and present a plan to temporarily manage their own electricity prices.

European Commission President Ursula von der Leyen had said this was possible because the two countries were ‘an Iberian energy island’, both with a relatively high share of renewables in their energy mix and very few interconnections to other parts of the EU grid. ALSO READ: Spain & Portugal get OK from EU to temporarily manage own electricity prices.

The Russian invasion of Ukraine and on-going war has turned Europe’s dependence on Russian gas into a critical strategic liability. In a rush to find alternatives, EU leaders want to accelerate mid- to long-term goals to shift further into renewable energy, while finding alternative sources of natural gas in the meantime. Russia has kept the gas flowing for now but has turned off the taps in the past during spats with Ukraine and Belarus.

Spain and Portugal are in a strategically advantageous position in that they’re not as dependent on Russian natural gas as many of their EU neighbours, importing most of it from Algeria and other countries.

Spain is also the country with the largest gas storage and regasification capacity in Europe and together with Portugal is a renewable energy leader in terms of solar, hydraulic and wind power. Their energy markets are more self-sufficient and extremely well connected between both nations.

This has led the two countries to also be referred to as an ‘energy island’ by Spanish Prime Minister Pedro Sánchez and his Portuguese counterpart Antonio Costa, as a simplified way of describing why their countries should be temporarily released from the EU’s common market rules.

The decision to grant Spain and Portugal ‘special treatment’ came after their efforts to convince Brussels to decouple electricity prices from the gas market fell on deaf ears.

‘We have a joint proposal … and we’re working with the European Commission’ to push it through, Teresa Ribera told reporters on Thursday.

The proposal involves capping the price of gas used for the generation of electricity to the equivalent of €30 per megawatt hour (MWh), she said.

‘It is a preliminary document … we have proposed the cheapest gas price at which we understand that adjustment should occur, €30 per MWh, but it is one of the technical elements of the proposal that we have to discuss with the European Commission,’ Ribera said.

‘We have not yet done more than start the work with the Commission, so I would ask for tranquillity and patience,’ she added.

Such a cap, which would significantly reduce the price of electricity on the wholesale market in both countries, ‘is one of the technical elements of the proposal we need to discuss with Brussels’, said Ribera.

Prices are particularly high in the Iberian peninsula, with both Spain and Portugal heavily dependent on gas to produce electricity.

Prices have risen sharply in both countries in recent months due to the rules governing Europe’s electricity market which obliges producers to sell electricity on the wholesale markets at a price determined by the most expensive production costs — that of gas-fired power plants.