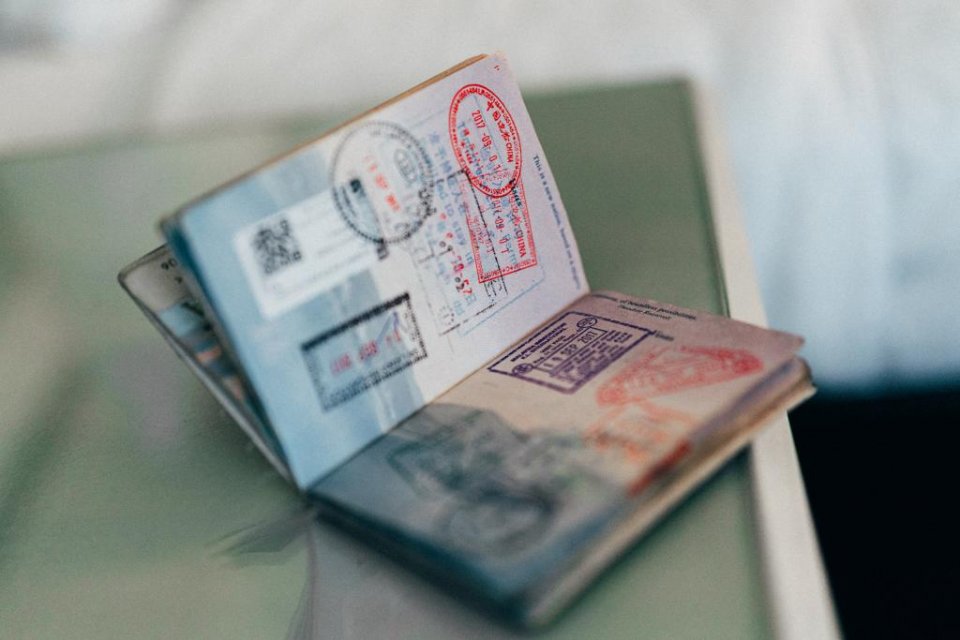 Spain has suspended the granting of residence permits, or so-called ‘Golden Visas’, to wealthy Russians in exchange for investments, as well as halt all permits that are currently in process, according to Spain’s ABC newspaper. Golden residence permits have helped to boost Spain’s luxury housing market in recent years.

According to the reports, Spain’s Foreign Minister José Manuel Albares recently issued an internal order that immediately suspended the granting of these visas to Russian citizens. The measure was taken within the framework of the sanctions approved by the European Commission in response to the Russian invasion of Ukraine.

With this decision, however, ABC reports that the Spanish government has gone beyond the framework approved by Brussels, which only obliged member states to block the granting of visas to Russian diplomatic and political personnel and the list of ‘oligarchs’ from Russia sanctioned by the European Union .

Special ‘golden visa’ residence permits have been used successfully for decades by countries such as Malta, and were adopted in Spain in the midst of the financial crisis of 2013, within the Law 14/2013 to ‘support entrepreneurs and their internationalisation’. It was established by the previous government of the right-wing People’s Party (PP) as a way to attract foreign investment.

Since 2013, nationals of non-EU countries can obtain a residence permit in Spain if they acquire a property for more than 500,000 euros, if they invest more than one million euros in shares in Spanish companies, or if they acquire more than two million euros of Spanish debt. The visa is, in principle, valid for two years, but can be extended further, for periods of five years.

Since its approval in 2013, and according to official data from the Ministry of Foreign Affairs, the government has granted 1,005 residence permits to Russian investors – the second nationality that has most applied for them after the Chinese – of which nine 90% have been granted due to a real estate investment.

According to a recent report by the European Parliament, between 2013 and 2017, 15% of home purchases in Spain by foreigners were related to obtaining a ‘golden visa’.

During 2021, Russian citizens bought 159 homes in Spain with a value equal to or greater than 500,000 euros, according to data from the Property Registrars. Alicante, Barcelona and Malaga have been the three most attractive provinces for these buyers.

About time, just hope all other countries do it permanently.