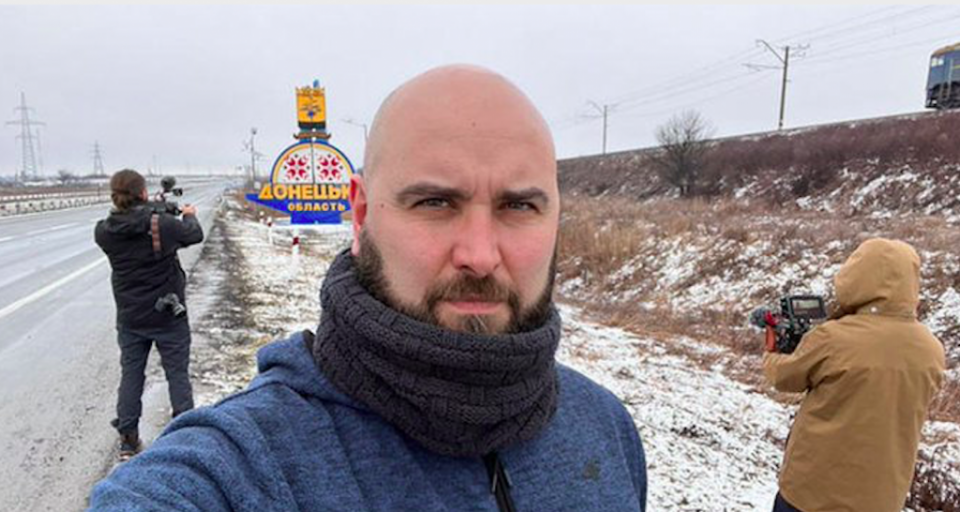 A Spanish journalist has been detained at the Polish-Ukrainian border under suspicion of spying for Russia, his lawyer has confirmed. He was reportedly detained four days ago and has since been held incommunicado.

Named as Basque journalist Pablo González by his lawyer, the freelance reporter was born in Russia and worked for Spain’s online media Público, as well as for La Sexta TV.

‘ABW agents have detained a Spanish citizen of Russian origin … He has been identified as an agent for the GRU [the Russian military intelligence agency]’, Poland’s Internal Security Agency (ABW) said. It accused González of ‘conducting his business for Russia while taking advantage of his journalist status’.

‘After four days, we have just been informed by the Consulate of Spain in Poland that Pablo Gonzalez is accused of espionage under article 130.1 of the Polish Penal Code and that he is in provisional detention in the Rzeswów prison,’ Boye tweeted.

ABW said that González was detained on the night of 27-28 February in the southern border city of Przemysl where he had been for a couple of days. ‘He was preparing to travel to Ukraine,’ the agency said.

Reporters Without Borders (RSF) had tweeted on Thursday that González was detained for more than 72 hours ‘without any credible explanation’.

‘Pablo González was covering the war in Ukraine for media such as Publico and La Sexta, when he was arrested on 28 Feb. RSF urges ABW to explain the legal basis for his arrest, guarantee his safety and allow him immediate access to his lawyer and Spain‘s consular services,’ RSF tweeted.

The CPJ said he had also been detained by Ukrainian agents in Kyiv on 6 February and accused of reporting from military-controlled areas in the eastern Donbas region without proper accreditation. He was released without charge a few hours later.

Poland’s prosecutors said González had been active in other countries and was carrying two passports and two Russian cards attributed to two different names. If found guilty, he faces 10 years in prison.