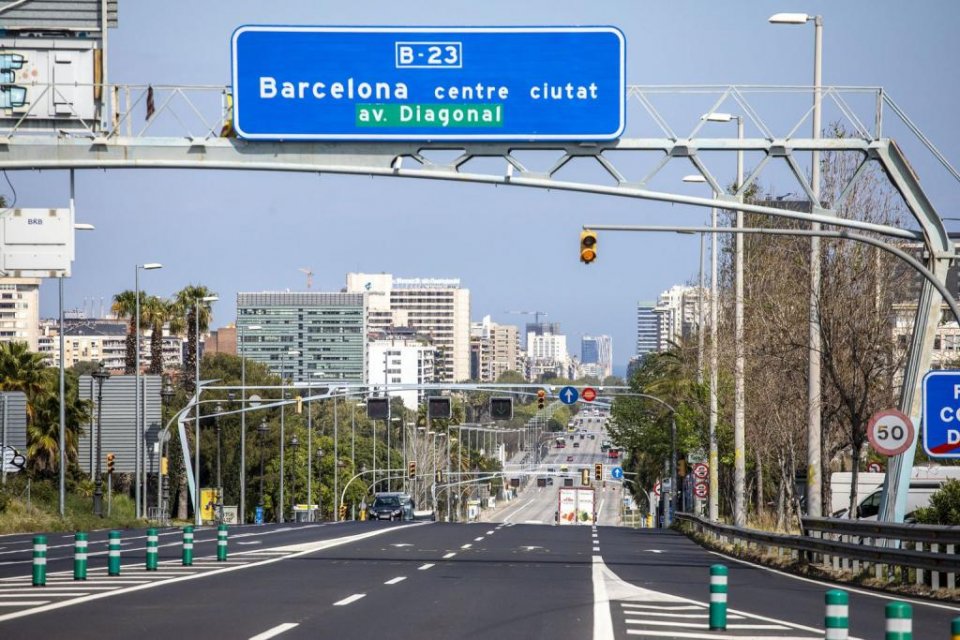 The British Embassy in Madrid has announced that the Spanish authorities have extended for a fourth time the period of validity for UK driving licences in Spain, whilst negotiations over the mutual exchange of licences continue.

The issue does not apply to British tourists with UK licences who are visiting Spain, and who are driving their own vehicles or renting a car during their holidays. The issue only affects UK licence holders who are residents in Spain. Visitors to Spain can continue to use their UK licence to drive in the country without the need for an International Driving Permit.

As the previous 28 February deadline was fast approaching, last week British Ambassador for Spain Hugh Elliott had announced that he had requested a longer grace period extension.

‘Following the Ambassador’s message last week we are pleased to let you know that yesterday the Spanish Government confirmed an extension of the current grace period for the recognition of UK driving licences,’ the British Embassy has now announced.

‘That means that those of you who were living in Spain before 1 January 2021 can continue to drive in Spain with your valid UK driving licence until 30 April 2022. If you moved to Spain after 1 January 2021, your licence will be recognised for six months from the date you obtained residence, or until 30 April 2022, whichever is later. For those of you who registered your intention to exchange your licence with the DGT before 30 December 2020, but have not yet done so, you have until 30 April to request an appointment,’ the Embassy continued.

Negotiations are still continuing in order to reach a long-term agreement with Spain to enable UK licence holders to exchange their licences without taking a test.

‘However, we recognise that this two-month extension is not as long as we would have liked,’ the Embassy acknowledged, ‘and does not resolve the on-going uncertainty as negotiations continue. Therefore, if it is essential for you to drive, you may not want to wait for the outcome of the on-going negotiations and you may decide to apply for a Spanish driving licence now. This involves taking both a practical and theory test.’

You can find out more about the process on the DGT site, where the information is also available in English: https://sede.dgt.gob.es/…/permiso-conducir/index.shtml.

Read the Spanish Traffic Authority’s (DGT) guidance on using and exchanging licences in Spain (in Spanish, with English translation).

The vast majority of EU countries have been able to reach a deal with the United Kingdom over the recognition and easy exchange of driving licences post-Brexit, but Spain has not yet done so.

Please can you tell us what is happening with British Residents living in spain who want to drive after 30th April?