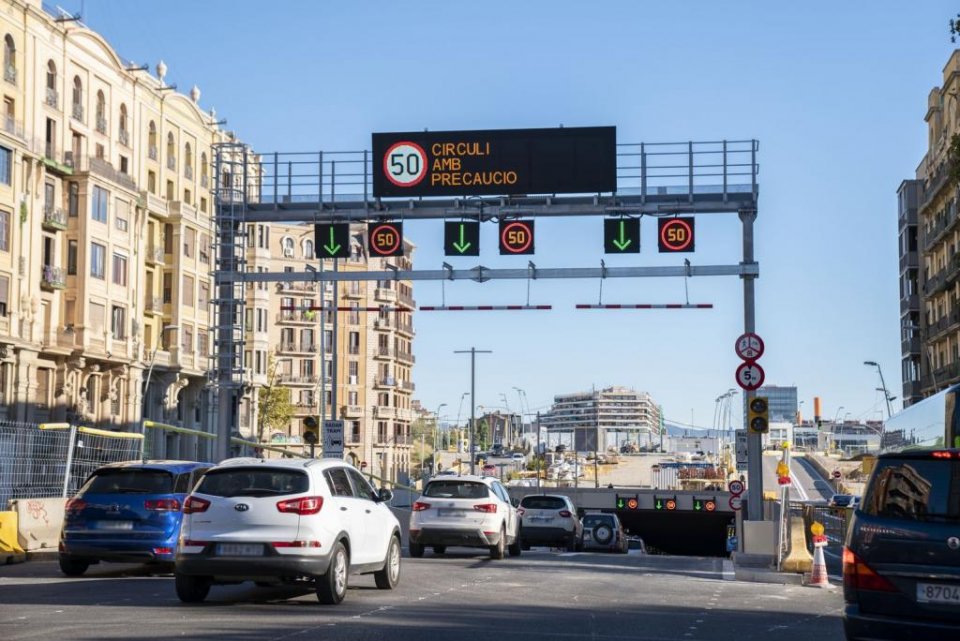 The British Embassy in Madrid has confirmed that the Spanish authorities have extended the period of validity of UK driving licenses in Spain for a third time, whilst on-going negotiations to reach a long-term agreement over a licence exchange without the need to take a practical test ‘conclude as soon as possible’.

‘The Spanish Government has extended the grace period for residents driving in Spain using a valid UK licence until 28 February 2022. Negotiations to reach a long-term agreement continue,’ the British Embassy tweeted.

In an earlier Facebook video posted on 21 December, UK Ambassador Hugh Elliott addressed British citizens resident in Spain ‘concerned whether you will be able to continue to drive in Spain beyond the end of the year using your UK driving license’. He said that ‘many of you have rightly pointed out that Spaniards resident in the UK are already able to exchange their Spanish licence for a UK one without taking a practical test’.

Elliott said that the UK government, including his team, had been ‘working really hard to reach an agreement with Spain so that you, residents here, can similarly exchange your UK driving licenses without taking a test’.

The British Ambassador went on to say that ‘those negotiations are progressing but they haven’t yet reached a conclusion’. He explained that the Spanish government had been asked to grant an extension to the current 31 December deadline. That extension has now been confirmed until 28 February 2022.

This is the third extension that Spain has given British license holders since Brexit meant their UK-issued documents became unrecognised by the common EU framework, the first extension announced in June 2021 and the second one in October.

The new two-month grace period gives UK license holders who reside in Spain and who have registered their intent to exchange more time to do so at Spain’s DGT traffic authority. For those who didn’t register their intent, it gives more time to drive legally in Spain and potentially sit their Spanish driving test as a safeguard.

The rules do not apply to British tourists with UK licenses visiting Spain or renting a car during their holidays.

The Spanish Gov has extended the grace period for residents driving in Spain using a valid UK licence until 28/02/2022.

Visitors are not affected.