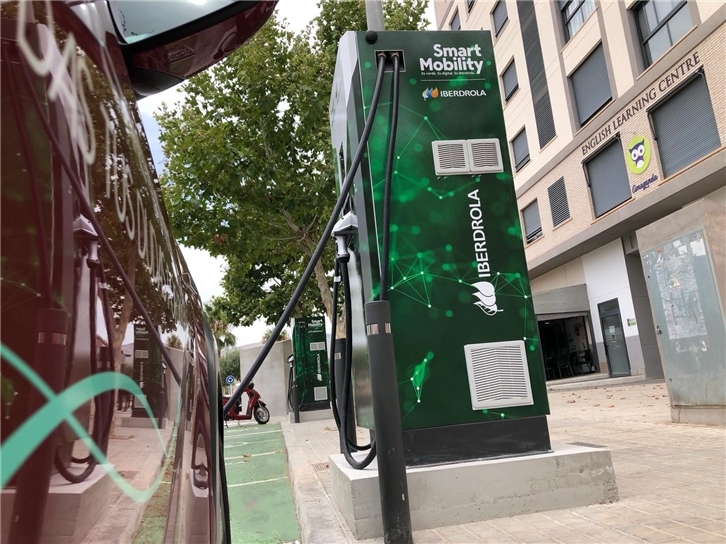 Spain has decided not to sign up to ending the manufacture and sale of petrol and diesel cars by 2035, whilst 31 other countries attending the COP26 Climate Summit agreed to make this pledge.

Together with France and Germany, Spain is one of the three EU countries to not officially make the same pledge. China and the USA, which are the world’s biggest car markets, were also absent from the list of signatories, as was Japan. Some US cities and states put their names to the list, however, including New York and California.

Some major carmakers were signatories, including Ford, General Motors, Jaguar Land Rover, Mercedes-Benz and Volvo. Volkswagen, Toyota, Renault-Nissan and Hyundai-Kia, however, were not among signatories.

Governments that signed up included Canada, Denmark, India, Ireland, Mexico, the Netherlands, New Zealand, Sweden, and the UK – although Britain has already said it will ban sales of new petrol and diesel cars from 2030.

Representatives from Spain’s Ministry of Ecological Transition in attendance at the summit, however, said that the country has ‘already done the job’, as the Climate Change Law had been ratified earlier this year.

The law was passed in May, banning all new coal, gas and oil exploration and production permits with immediate effect, and prohibiting the sale of fossil fuel vehicles by 2040. It also aims to generate 74% of the country’s electricity with renewable sources by 2030.

The EU still must pass the draft law on banning the sale of petrol and diesel vehicles by 2035, even though most of the EU countries signed up to the pledge this week.

The Spanish government has stepped up its plans to develop its electric car industry, and in June announced 69.5 billion euros of investment in the sector, using a share of its EU Recovery Funding.

Spain is dedicating funding and resource to up its game in the electric car industry, having lagged behind other countries in recent years. In 2020, Spain produced 2.2 million cars and trucks, but only 140,000 of these were electric or hybrid, according to the Spanish Association of Automobile and Truck Manufactures.

At the time of the announcement in June, Raül Blanco, Spain’s Secretary of State for Industry, said that ‘what we are doing is accelerating a change that is already taking place’.

Spain is also forging ahead with the development of its use of renewable energy, including ‘emissions free’ hydrogen production, using wind, solar or hydro-electric power in the process.

Spain’s Prime Minister Pedro Sánchez has said that the government’s plans to increase green hydrogen production was important on many levels, saying ‘a green and sustainable Spain, respectful of the environment and biodiversity, represents an enormous leap and opportunity’.

Spain has been criticised for being slower than other nations in addressing climate issues and for not being ambitious enough with its target setting.

With the government’s focus on advancing renewable energies, experts are hoping that this will help Spain not only to catch up but be leaders in new renewable energy technologies, helping other nations to achieve the goals being set to reduce emissions by the target deadlines.