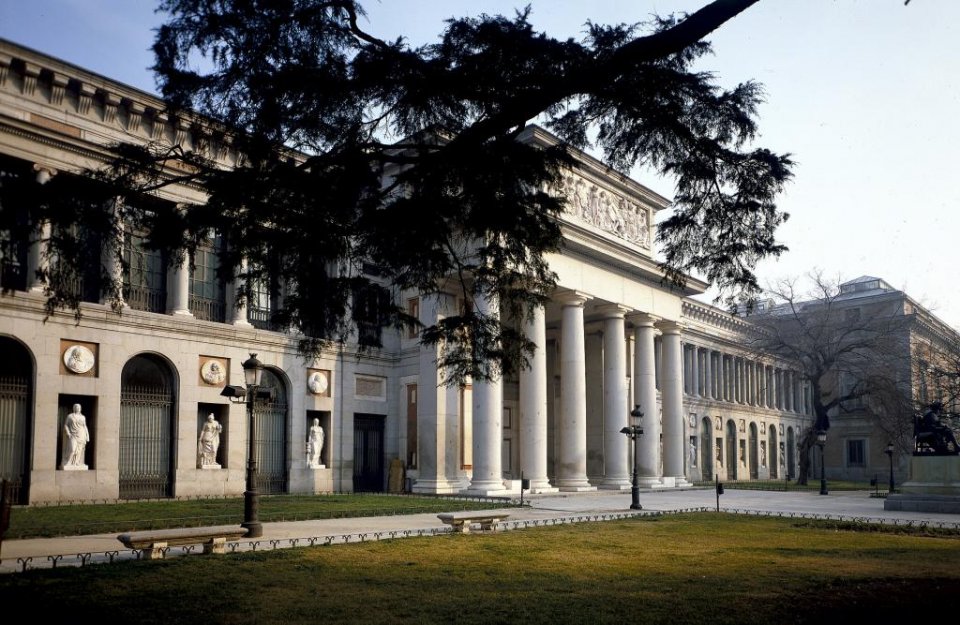 Survivors of a mass toxic oil poisoning 40 years ago occupied Madrid’s Prado Museum for a few hours on Tuesday, threatening to commit suicide if their demands for aid and attention were unmet.

A photo shared by the protestors on social media showed six people – one in a wheelchair – holding a banner in front of the famous ‘Las Meninas’, a painting by Diego Velazquez. Other protestors had gathered outside the museum.

Police finally detained two of the protestors and the others left the museum around noon, the association ‘Seguimos Viviendo’ (‘We Are Still Alive’), which defends victims of the oil poisoning, said.

40 years ago, the Spanish ‘cooking oil’ disaster began as a mystery illness. Years later, the toll was put at more than 1,000 deaths and more than 25,000 seriously injured, many of whom were permanently disabled. The Seguimos Viviendo association has claimed that ingestion of the oil fraudulently sold as olive oil finally killed 5,000 people and affected another 20,000, mostly with incurable conditions.

The illegal olive oil had been sold mostly in street markets, starting in Madrid then spreading to other areas. Symptoms ranged from lung failure and limb deformation to the destruction of the body’s immune system.

On Tuesday, they were protesting against the ‘humiliation’ and ‘abandonment’ from the government, the association said on its Twitter account.

‘Six hours after the start of our presence here, we will start ingesting pills [to commit suicide],’ the association had warned, without giving a precise time. The protestors said they had chosen the museum for the protest because culture had helped victims to cope.

The group’s demands included a meeting with Spanish Prime Minister Pedro Sánchez and mediators by the end of October, and money to cover medical expenses for surviving victims of one of the world’s biggest food poisoning scandals.

The victims’ group has said that part of the aid they were given was later deducted when they received compensation payments, and that the Spanish government has never honoured the victims.