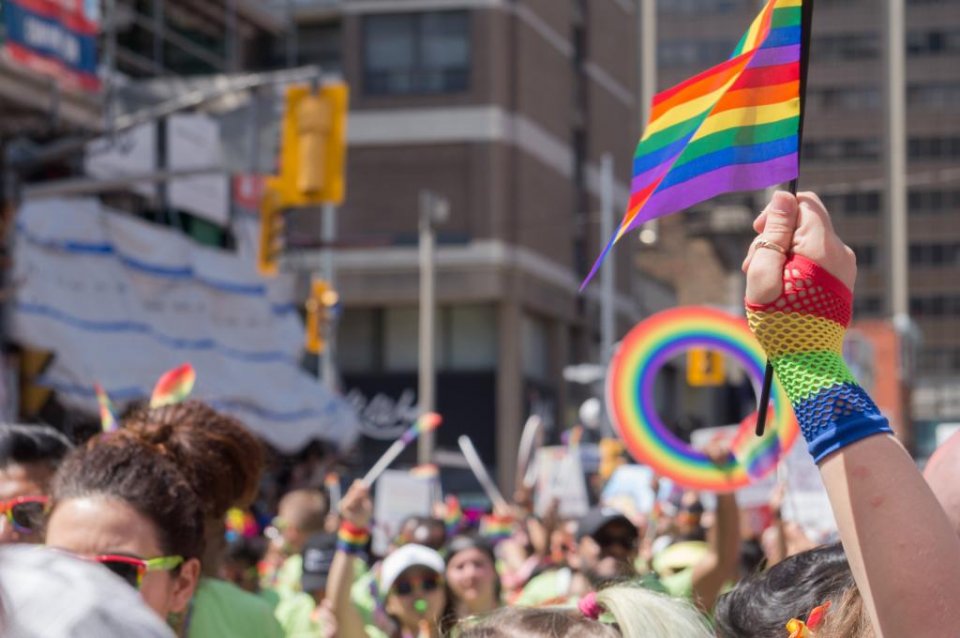 Citizens in Spain have reacted angrily after a young woman was told in a hospital that her homosexuality was an illness.

The 19-year-old woman said she received the medical report after a gynaecological check-up in the city of Murcia.

According to a local LGBT+ association, Galactyco, the medical report said that homosexuality was a ‘current illness’ in the hospital. The diagnosis, issued earlier this month, has since generated great controversy after it was made public. The Galactyco association has reportedly lodged a formal complaint with Murcia’s regional government, the regional health ministry, and the regional health service.

The 19-year-old said on Thursday that she had accepted the apology of the gynaecologist who wrote the document, but also expressed hope that she could inspire other people who are ‘more insecure’ to deal with this situation.

In a statement to the EFE news agency, the woman said she was ‘very surprised’ when she arrived home after the appointment to see what the doctor had written. She said it was an ‘insult’ and ‘injustice’ and initially filed a complaint with the Reina Sofía hospital.

The woman also stated that she does not believe the clinic’s explanation that it was an error by the gynaecologist.

‘Everyone has their own thoughts; some are better, some are worse and there is no need to think about it anymore,’ she told EFE. ‘Homosexuality is not an illness, far from it, nor is it wrong,’ she added.

The Galactyco association also released a statement condemning the ‘humiliating treatment’ the woman had suffered.

‘It was in 1990 when the World Health Organization removed homosexuality from the list of mental illnesses, and yet, 31 years later, in the Murcian Health System some professionals continue to assume sexual orientation as an illness. We publicly denounce the manifest ignorance with homophobic overtones that links sexual orientation with illness,’ the group said.

‘There are already numerous cases of humiliating treatment that come to our Association because of sexual or gender orientation, and we consider it alarming, unacceptable and intolerable that to date the professionals on whom adequate treatment of our health depends ignore the realities of LGBT+ people,’ the statement added.

That’s basically what she would be told in Romania too. But I thought that, unlike Romania, Spain was a civilized country.