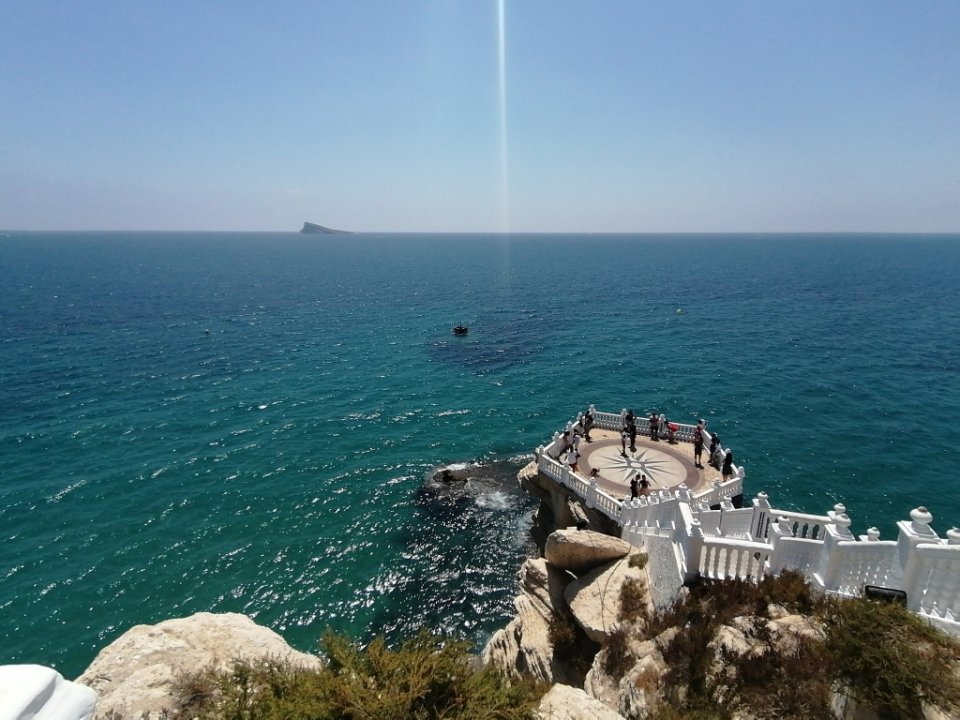 Two weeks on from Valencia’s big party, Las Fallas, and infection rates from Covid-19 have more than halved.

Many were worried about what the consequences of celebrating Las Fallas in September would be, even with the restrictions that were in place at the time and the special measures brought in this year to avoid large crowds. However, two weeks since the end of the festivities and rather than increasing, Covid infection rates have dropped by more than half. This week there have been 1,796 new cases reported, compared to two weeks ago when there were 4,206. Hospital admission rates have also dropped significantly: as of Friday, there were 227 people being treated for Coronavirus in the region’s hospitals, compared to 345 two weeks ago, and likewise there were 52 needing intensive care treatment, compared to 92 two weeks ago. Furthermore, wastewater studies [see below] show a decline in infection rates throughout the city.

Consequently, far fewer people have died from Coronavirus; 20 deaths in the past seven days, as well as one recorded that occurred in June and another from August. Two weeks ago there were twice as many deaths registered, 44.

Given that the night-time curfew has been lifted, along with the easing of many other restrictions, the only possible explanation must be the effectiveness of vaccination. The health department announced on Thursday that 86.13% of the population aged over 12 are now fully vaccinated. This means they have had both doses of one vaccine, the single-dose Janssen vaccine, or having tested positive for Coronavirus subsequently received a single dose of one of the vaccines. ALSO READ: Covid-19 Vaccinations in Spain.

Anyone who has not yet been vaccinated can still turn up at any vaccine centre without an appointment and get a jab. At the end of the month the vaccine programme will be wound up and vaccinations will be given at an individual’s health centre.

Meanwhile there was an agreement this week between the regional governments and the Spanish Health Minister, Carolina Darias, about giving a third dose, or booster jab, to elderly care home residents, from 4 October. ALSO READ: Spain to also give third dose of Covid-19 vaccine to care home residents.

Analysis of Valencia’s waste water has also shown that the levels of coronavirus present in the city are declining, despite increased movement of people early in September and the celebration of Las Fallas two weeks ago.

Throughout the pandemic the city’s waste water has been tested regularly, thanks to an agreement between the Valencia-based water company Global Omnium and the city council. It has also given the authorities a head start, as the amount of Coronavirus present in waste water acts as a precursor, predicting where infections are going to spring up.

Councillor for the Integral Water Cycle, Elisa Valía, said that the figures released on Tuesday were very positive because not only do they show the continuing trend towards reduction since the first days of August, but also that the reduction in just one week was much more pronounced than had become habitual.

Valía said: ‘The data is optimistic because it shows that the increase in movement in Valencia in September, due to the return to work, the start of school classes and the celebration of Las Fallas, has not brought with it an increase in the presence of the virus in our waste water.’ She said that to confirm this scenario it would be necessary to see the results of next week’s waste water, although if there had been an impact, it would have been visible in this week’s sample.

Click here for all reports on: Coronavirus in Spain.

Woman dies after slipping while taking a selfie

A Ukranian woman has died after falling whilst taking a selife at one of Benidorm’s iconic tourist attractions.

The 26-year-old, who was with a friend, reportedly fell on Tuesday afternoon while trying to take a photo of herself at the beauty spot with the Levante beach in the background. She was rescued by a team of lifeguards and given CPR, before being rushed to hospital. After three days in the Reanimation Unit of the Hospital Universitario de Alicante, the woman passed away on Friday.

It is unknown exactly how she ended up falling 20m into the sea from the high area of the Punta Canfali at Benidorm Castle, one of the most visited and highly photographed areas of the popular tourist resort.

There’s been a stark warning to parents of adolescents this week, following a report about the case of a teenager who spent two months in hospital to treat an addiction to the computer game Fortnite.

Believed to be the first case in the world of a minor hospitalised for computer game addiction, the news has come to light after a Castellón team treating the boy published a report about the case. The report by the doctors from the Hospital Provincial, the Universitat Jaume I and the Hopsital General, was published in the magazine Psiquiatría Infanto-Juvenil.

The boy, who had previously got very good marks at school, would spend up to 20 hours a day playing the game and removed himself from social interaction, stopped going to school, refused to go to doctors’ appointments and even neglected his personal hygiene in order to keep playing the game.

The youngster, who was suffering the loss of a family member, used the game as a refuge, immersing himself in it, the report’s authors said.

in order to treat his severe addiction, the team of doctors needed to separate him completely from screens but as part of his rehabilitation he was allowed to use them again, but only under strict supervision and in order to begin reconnecting with people of his own age.

The healthcare professionals have warned of the early use of video games and the need for ‘clear, well-defined limits’ and to encourage youngsters to find ‘other sources of satisfaction’. They also suggest creating spaces of family interaction to enjoy group activities together and restricting devices in the bedrooms of youngsters.