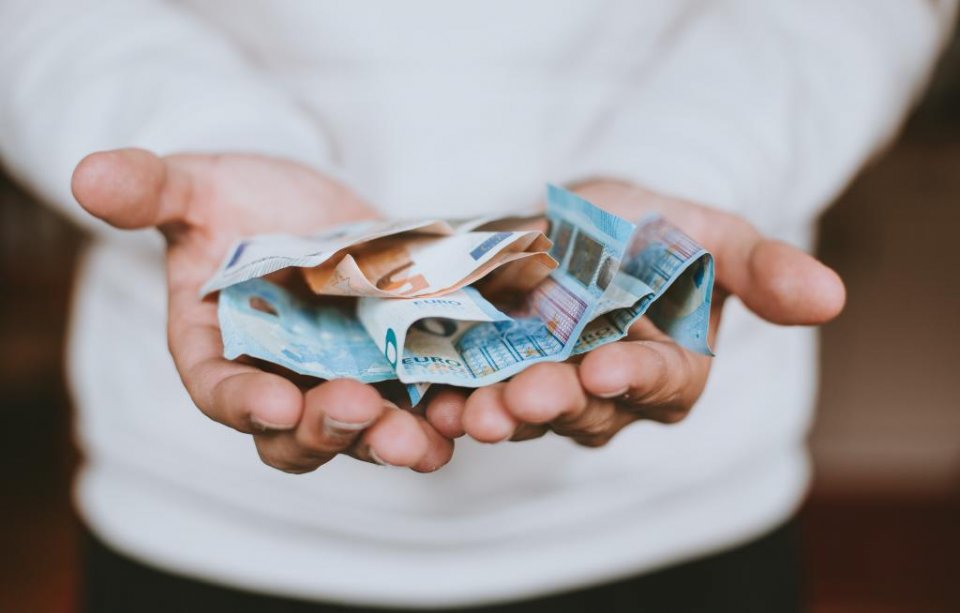 The Spanish government, together with the CCOO and UGT trade unions, have agreed to increase the minimum wage from €950 to €965 gross per month, and which will be backdated from 1 September, despite failing to secure support from employers associations.

This 1.6% increase in the minimum wage – or Salario Mínimo Interprofesional (SMI) in Spanish – is still lower than inflation rates above 3%, and people with the minimum wage have already lost purchasing power.

However, it is the second increase since the beginning of the current legislature, with the coalition (PSOE-Podemos) government and the unions having committed to a progressive revision in 2022 and 2023, in order to reach 60% of the average salary before the end of the legislature, as determined by the European Social Charter signed by Spain.

A statement released by the Ministry of Labour reiterated the ‘progress of commitment’ shared by the government and trade unions, saying that the SMI would reach €1,049 in 2023, but not specifying when the next rise would be.

Business groups have been reluctant to increase the minimum wage, especially after it rose by a record-breaking 22% during the first term of Spanish Prime Minister Pedro Sánchez’s government between 2018 and 2020.

They also argue that many companies are yet to recover from the economic downturn caused by the pandemic and cannot afford to pay their employees more.

The amount of €965 was finally agreed by both the government and the unions, but the announcement of the agreement was postponed as the unions had been demanding that the government also specify the future increases in 2022 and 2023.