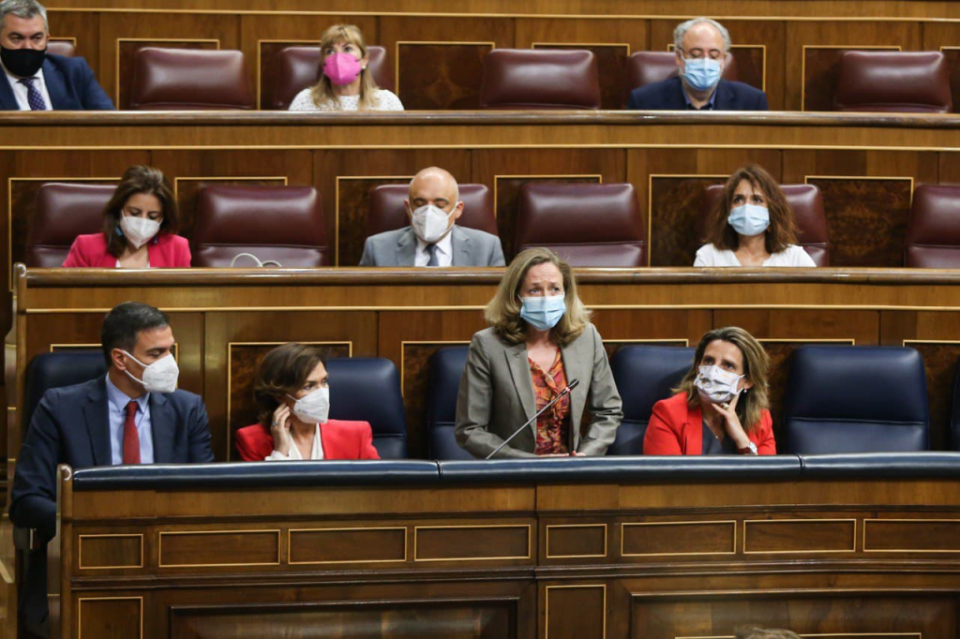 The Spanish government has announced its intentions to raise the minimum wage in the next couple of months, possibly even before the end of September, as the economy minister says that improving economic conditions mean the timing is now right to implement the increase.

The announcement follows months of negotiations between unions and businesses striving to strike a balance as the economy begins to rebound after the devastation caused by the pandemic.

Economy Minister, Nadia Calviño, said in an interview with Spanish broadcaster, TVE, that the ‘limited’ increase would potentially happen ‘as soon as October’, although details about the scale of increase have not been disclosed.

The last increase in minimum wage occurred just before the pandemic, in early 2020, when an increase of 5.5% was implemented, bringing the level to 1,108 euros per month.

Recent economic data for Spain has been encouraging, with unemployment levels nearing those last seen in pre-pandemic times. The number of people registered as unemployed decreased by 2.4% in August to 3.33m, which is the lowest figure since February 2020, just before lockdown.

Calviño’s comments follow those of Prime Minister Pedro Sánchez, who last week announced that the State Budget for 2022 will be presented towards the end of September or early October, saying ‘that it will be a budget to consolidate fair economic recovery’.

Speaking at a conference at the Casa de América at the start of the new political year, he said that ‘the government’s intention is to immediately raise the minimum wage in the remainder of the year and to continue to make progress on the electoral commitment to reach 60% of the average wage by 2023, which is what the European Council’s Social Rights Charter sets for us’.

Highlighting the importance of the political year ahead, Sánchez referred to two fundamental tasks for his government, saying ‘the first is to consolidate the economic recovery and the second is to ensure that this recovery reaches the pockets of all Spaniards in the form of more jobs, better salaries, and decent pensions’.

Sánchez appears to be keen to address disparities in Spain’s society, saying that ‘there will be no economic recovery if it is not a fair recovery, if it does not reach all of society, if it does not spread to each and every town and village in Spain. No one can be left behind’.

The weeks ahead are expected to be dominated by debate and discussion in the Spanish Congress on some key economic issues, as Sánchez made specific reference to pension revaluations, as he asked for the support of all the political groups to move forwards with pension reform.

As the government prepares to present the State Budget for 2022, many will see it as being one of the most important yet for determining the future direction of the Spanish economy, as it prepares to readjust to a post-pandemic era and continue its quest to be an important player on an international stage.