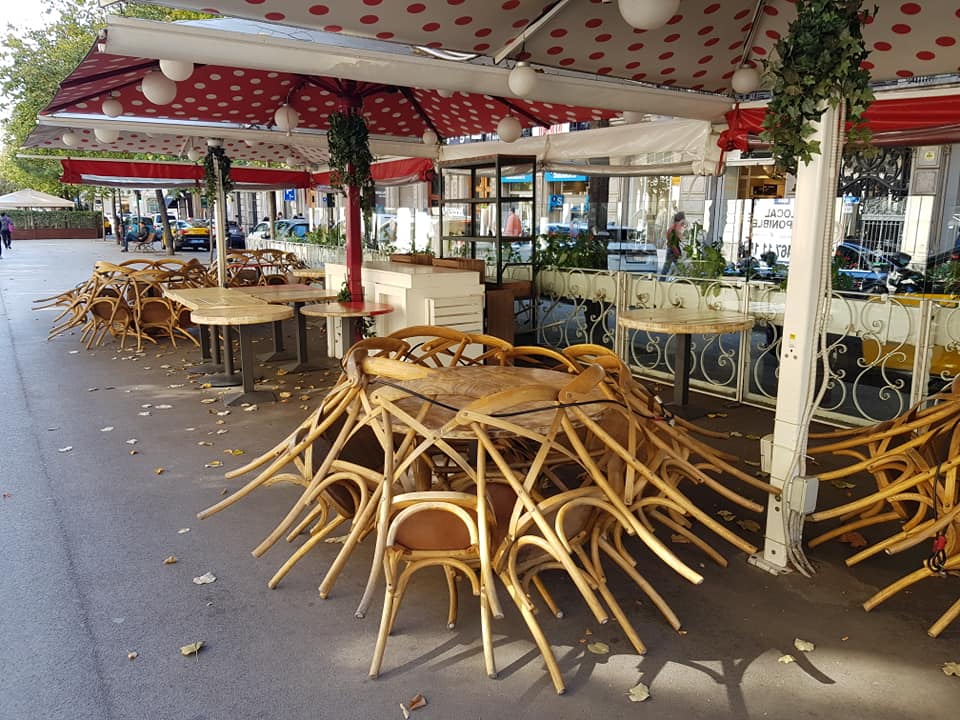 ALSO READ: Current Covid-19 restrictions for all regions of Spain

Further update [22 July]: The Catalan court has now authorised the extension of the nighttime curfew between 1am-6am until 30 July to try to stop the increase in infections. It is likely to be extended at least a further week. The measure now extends to a total of 165 municipalities, four more than the first week, and more than six million Catalans, 80% of the population, are affected. The courts have also endorsed the extension for seven days of the limitation of meetings to 10 people and the closure of all activities at half-past midnight.

The High Court of Catalonia (TSJC) has ratified the 1am-6am curfew in Barcelona and 160 other cities and towns across Catalonia, in order to try and contain the recent skyrocketing cases of Covid-19. The decision was announced on Friday at 1pm.

Figures from the health ministry on Thursday had shown that Catalonia has an overall incidence rate of 1,107 per 100,000 inhabitants over 14 days, more than double the 500 figure for Spain overall, and over four times the ‘extreme risk’ level. The incidence rate for the 20-29 age group was 3,374 – meaning that 1 in 30 people in that age bracket have contracted Covid within the past 14 days.

It is now estimated that 80% of Catalonia’s population will be under the 1am-6am curfew from the early hours of Saturday 17 July, initially until at least 23 July.

The measure mainly affects municipalities with 5,000 or more inhabitants and a 7-day incidence rate of 400 or more cases per 100,000 inhabitants. However, it also applies to some areas with lower figures if they are surrounded by towns with higher rates. The measure will be reviewed on a week-by-week basis, but it is expected to remain in place for at least three weeks until the public health situation improves.

Earlier this week, the High Court of Catalonia had already ratified previous restrictions proposed by the Catalan government. In addition to the curfew, these measures also remain in place and are as follows:

Last week the Catalan government had also announced that it would be shutting down nightlife in closed spaces again for a period of 15 days – starting from Friday 9 July.

The new 1am-6am curfew now affects an estimated 6,030,000 citizens in Catalonia, across 161 municipalities. These include the city of Barcelona, most of its north and south metropolitan areas, as well as the cities of Girona, Tarragona and their neighbouring towns. It also includes several coastal towns, especially in the southern Costa Brava area, plus many inland towns such as Tremp, La Seu d’Urgell, Puigcerdà and Moià.

Exceptions for being allowed out at night during the curfew in Catalonia include for urgent medical care, emergency trips to the pharmacy, commuting to or from work, essential services, or picking up or dropping off underage children in the case of separated or divorced parents. People will also be allowed to walk their pets on their own from 4am to 6am.

Catalonia’s Mossos d’Esquadra and local police will be making sure people stay home between 1am-6am, and people who are out and about without just cause could face fines of €300 to €6,000.