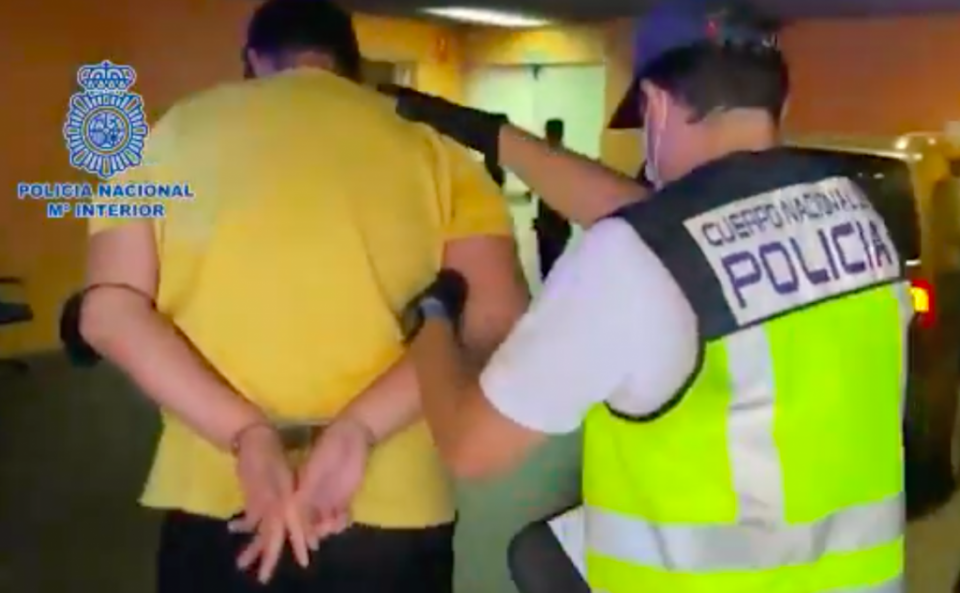 Seven British fugitives have been arrested in Spain in the space of just three weeks as a result of joint operations between the UK’s National Crime Agency and the Spanish National Police.

The fugitives, all men, are wanted in the UK for various unrelated offences including supplying Class A and B drugs, supplying firearms, causing wounding with intent and conspiracy to rob.

The flurry of arrests were executed by the Spanish police with support from the NCA’s international liaison officer network, Interpol Manchester and UK police partners.

In late June one suspect, aged 45, was arrested in Estepona, southern Spain. He was wanted by the NCA in connection to a 40kg cocaine conspiracy.

In the early hours of 4 July, a 27-year-old man was arrested in Marbella for allegedly causing wounding with intent. He is wanted by Greater Manchester Police.

Another UK national wanted by West Midlands Police, was arrested on 5 July in Fuengirola, southern Spain, on suspicion of cocaine and firearms supply.

On 6 July two brothers aged 37 and 35, also wanted by GMP, for allegedly supplying cocaine were arrested in Alicante.

A day later a 36-year-old man wanted by Merseyside Police was arrested in Estepona for allegedly supplying firearms and Class A and B drugs.

On 12 July, a 26-year old man wanted by Greater Manchester Police was arrested in Fuengirola in connection to affray with a machete.

The NCA’s international liaison officers worked with Spanish partners and the Crown Prosecution Service to execute the arrests – some under pre-existing European Arrest Warrants, and some under new Trade and Cooperation Agreement warrants.

Dave Hucker, head of European operations at the NCA, said: ‘Seven arrests in just three weeks is the result of some very hard work by the Agency with our Spanish partners – who have allocated critical resources and operated quickly to secure these arrests.

‘Fugitives should know that the NCA work hand in glove with international law enforcement partners, and that we therefore have significant reach. At home and abroad we will never give up on finding offenders who have fled justice.’

A short video below, originally tweeted by the Spanish National Police, shows the detention of two brothers from Alicante:

Seven British fugitives have been arrested in Spain in the space of just three weeks as a result of joint operations between the National Crime Agency and @policia.

Coronavirus in Spain (19 July) – weekly hospitalisations increase by over 65%