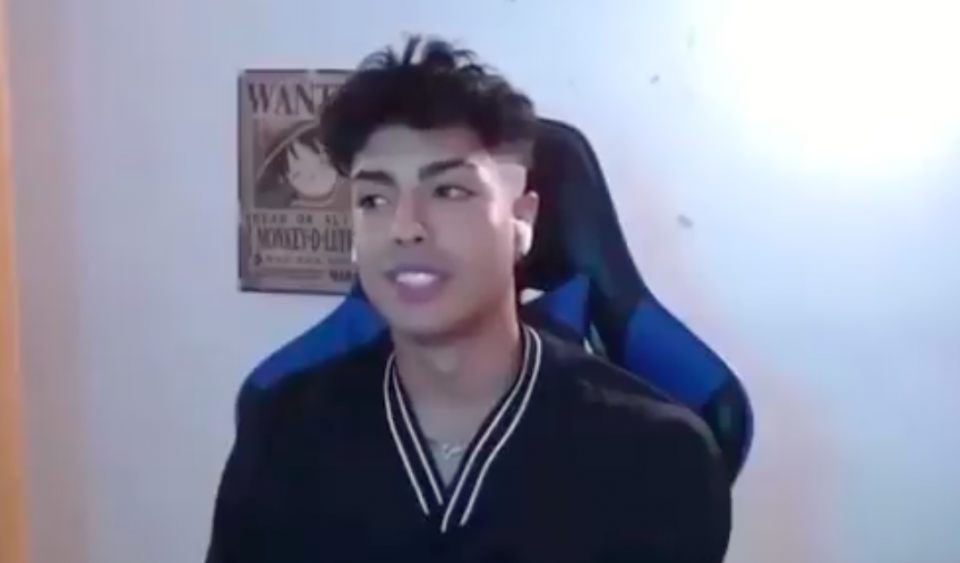 Spanish TikTok star, Naim Darrechi, is facing an investigation after controversial comments about unprotected sex and consent in a recent video that has shocked many of his 26 million followers on the social media platform.

During an interview with Spanish YouTuber, Mostopapi, 19-year-old singer Darrechi said that he avoided using a condom during sex by telling partners that he is infertile, indicating that he tricked women into having unprotected sex with him.

The remarks led to an avalanche of comments on social media, branding the star ‘disgusting’ and criticising his actions, including pointing out the risk of him passing on a sexually transmitted disease.

The backlash against Darrechi has led to the star apologising on his Instagram account, saying, ‘I want to say sorry from my heart, from my conscience. Sometimes I don’t realise the responsibility that I have … I made a comment that really is out of place and that is not right.’

Acknowledging that his comments were inappropriate and offensive, Darrechi added that ‘sometimes I say things and sometimes I exaggerate, but here it’s just crazy what I said, I wish it had been cut at the edit and no one would ever have heard it’.

The comments have initiated an official investigation, with Spain’s Equality Minister, Irene Montero, asking a prosecutor to look into the remarks and also to identify any possible victims of his sexual deception that would constitute sexual abuse under current Spanish law.

‘Removing the condom or ejaculating inside someone without consent is now sexual abuse and the new law will recognise it as assault,’ Montero tweeted. ‘Bragging to 26 million followers about something like this reflects the urgency of putting consent at the centre. We will inform the Prosecutor’s Office.’

On Tuesday, government officials in the Balearic Islands confirmed that they would ‘sue’ the influencer over his comments, stating that they were investigating reports that Darrechi had sexually abused ‘an undetermined number of women’.

The authorities had also asked for the social media accounts of Darrechi to be closed down.

The regional Equality Minister for the Balearic Islands, Mercedes Garrido, posted on Twitter that the authorities there would not tolerate ‘male chauvinism’, saying ‘what he has to do is take responsibility for the consequences of his actions and apologise to all the victims and all the women he endangers with his attitude’.

It is set to pave the way for removing the need for victims to prove they resisted or were subjected to violence and proposes to categorise any non-consensual sex as an act of aggression, with punishments that include prison terms of up to 15 years.

The draft legislation is due to be debated and potentially made law in September.

Darrechi’s comments about having sex without full consent with a number of women puts him at risk of prosecution, if the investigations provide sufficient evidence.

Under the new legislation, if his actions are classified as sexual abuse, he could face a prison term of up to 12 years.