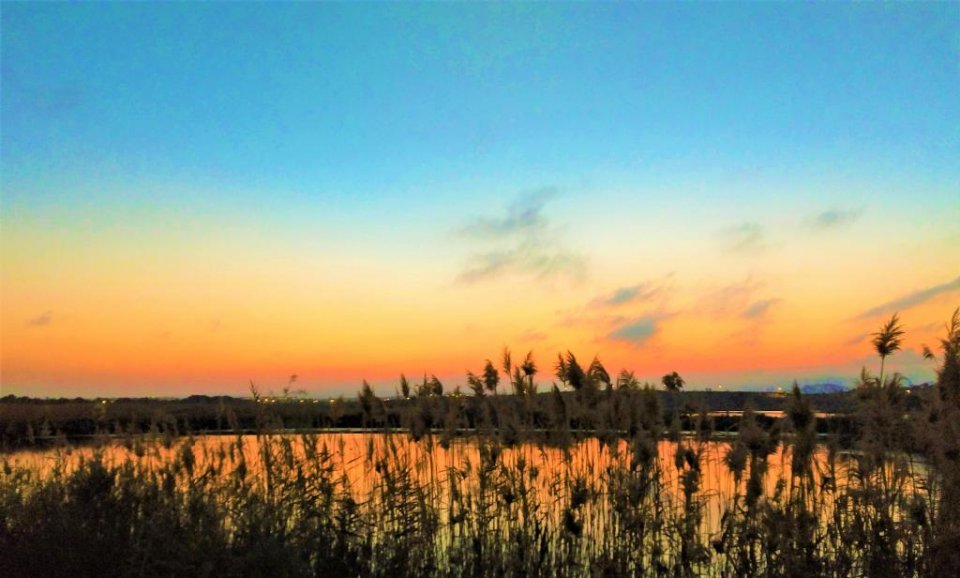 Back when the pandemic started, here in Spain we endured one of the toughest lockdowns in the world. But now, when I hear about the UK, Ireland, and other countries’ lingering lockdowns, I count my lucky stars that life here has been relatively normal for the past year.

The last of the rules on international travel and mask-wearing are finally easing, but after enduring just one lockdown haircut, our salons have been open since last summer, and schools since September. Bars in different regions closed occasionally, depending on local infection rates, but even these have been accessible 90% of the past year.

Recently I’m reading a lot about Covid-somnia; the pandemic has created the perfect storm for sleep disorders. In January, a BBC article reported that, ‘An “alarming prevalence” of clinical insomnia was observed in Italy, and in Greece, nearly 40% of respondents in a May study were shown to have insomnia.’

It is generally accepted that the usual rate is between 10% and 15% of the population, so this is an extremely high jump in numbers. But we have been on high alert for over a year now, and being in this state creates stress, which, combined with disrupted work practices, is going to have a negative impact on us, day and night.

I’m watching with interest this increased awareness of our relationship with this vital, and for many, precarious part of every person’s life. Unfortunately for me, I learn nothing new from the numerous studies and lists of ‘helpful hints’, or hacks, as people like to call them these days.

Let me clarify here, I have chronic insomnia. Medically this is characterised by ‘symptoms that occur at least three times per week for at least three months’. Since mine is seven times a week for the four decades that I can remember, I more than qualify.

So, you’ll understand why, if one more person tells me that a cup of chamomile tea will cure my condition, I will actually scream. It would be comparable to handing a plaster to someone who has just had their leg blown off.

My mother once told me that I was the only baby she has ever come across who had a ‘genuine and persistent disinterest in sleep’. My mum had a dozen of her own to compare with, as well as working as a nurse. Unfortunately for us both, this special status has endured throughout my life.

Over the years I did try a veritable A to Z, or an ‘Acupuncture to Zopiclone’ of alleged remedies from around the globe. These covered all areas of physiology to psychology, including anti-depressants and aromatherapy. In India I tried Ayurveda and had a blood transfusion. Then, there was the feng shui, followed by hypnosis (including a course on self-hypnosis) and flotation tank therapy in New Zealand. I tried Chinese and Irish herbalism, iridology, homoeopathy, meditation, and rounds of reiki. And also, supplementary hormones, vitamins, and minerals, Mindfulness, CBT, and psychotherapy.

And yes, I’m an expert on sleep-hygiene. I could keep going with my list, but I’m afraid of boring you to death, or at least to sleep. In the end, nothing provided the slightest amount of drowsiness. They do, however, continue to cost me much time and energy, not to mention a lot of money.

Despite decades of my guinea pig status, I still continue to seek advice from general practitioners and trusted sources. However, one GP in Ireland told me that I should seriously think about writing a book on this very subject for the medical profession, since I knew more about it then they do. And that was 15 years ago. But the thought of spending my days writing about what keeps me awake at night is far from appealing. Besides, call me naïve but I believe that this is the job of physicians and researchers. Insomnia is not a new disorder; nor am I unique in suffering with it.

Persistent insomnia is linked to many other conditions, such as anxiety and depression. But good quality sleep is essential, not only for concentration and mood levels, as well as our overall health, but it also boosts the immune system. And since the Covid-19 vaccine is essentially training the immune system to fight the virus, a person’s general state of health plays a role in the efficacy of this, and all vaccines.

My affliction rules much of my life and ruins more of it than I care to think about. Insomnia has on-going and unavoidable detrimental effects, not just on my health, but also in practical ways, including in relationships. But, worst of all, it deprives me of a large portion of life by forcing me to spend ten, sometimes eleven hours in bed most nights to chase a minimum amount of sleep. With a combination of prescription and over-the-counter tablets, I manage up to seven hours sleep, so I deeply resent the loss of about three hours nightly. That amounts to twenty-one hours per week, or about fifty thousand hours of my life so far. I’m deprived of a large chunk of my life, and I feel powerless to avoid it. Part of me would love to write that book – if only I could find the time.

Lifestyle magazines will state the obvious sleep hygiene hacks, for example: using bed for sleep and sex only, avoiding a large meal or any stimulants, such as caffeine, smoking, or alcohol in the hours before going to bed, and turning off screens at least 30 minutes before bedtime. But if you are concerned about a sleeping condition, my advice would be: do not self-diagnose or self-medicate. Do some research on trusted sites, such as hse.ie and talk to your GP. A problem with sleeping could also be a symptom of another condition.

For me, I often feel that I’m fighting a daily war with insomnia but, as every person on this planet knows – you win some and you lose some.

I will give the last word to the great bard himself. Shakespeare wrote in the constant shadow of the plague. At different stages during his lifetime the disease killed from a tenth to a fifth of London’s population, so he was no stranger to terms like quarantine and self-isolating. In a great many of his works the epidemic is mentioned, and crucially in Romeo and Juliet, the Black Plague (which began in the 14th century, when this work was set) plays a pivotal role. Friar John was commissioned to deliver a letter to Romeo, informing him that Juliet was faking her own death. But the friar is suspected of having been in an infected house and is quarantined, thus preventing Romeo from learning the double life-saving secret.

Here is an extract from a prophetic speech that the king makes in Henry IV, Part 2, and it is so insightful that it makes me wonder if Shakespeare had his own Plauge-somnia.

Nature’s soft nurse, how have I frightened thee,

That thou no more will weigh my eyelids down,

And steep my senses in forgetfulness?’

Around 5,000 in quarantine after school students partying in Mallorca