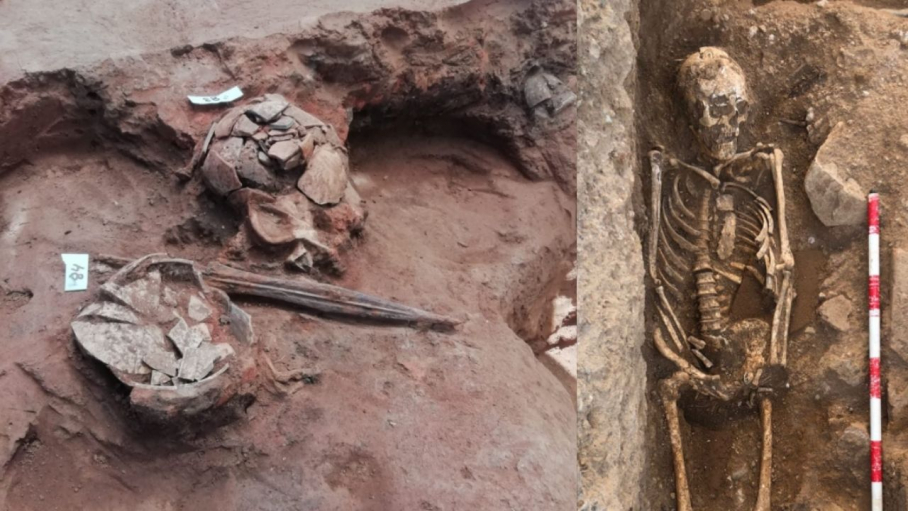 For the first time since November 2019, the Medieval Market of the Three Cultures will take place in Cáceres later this year, after having been previously been cancelled due to the pandemic. The large market which takes place in the old town and celebrates the city’s history of Christian, Muslim and Jewish cultures is set to be held from 18-21 November.

The annual event, which sees the old town decorated by stalls and traditional dress from the middle ages, provides a huge tourism boost to Cáceres. This year, however, it will not include animals and large birds on display. It will also be subject to whatever the anti-Covid measures are at the time.

The market will last for three and a half days, opening on Thursday evening at 6pm and closing on Sunday night. Despite the absence of animals, it is still set to include open-air theatres, dance and musical performances, workshops, as well as various shows and demonstrations of centuries-old trades.

The medieval decoration of streets will return, paying homage to the distinct cultural groups that contributed to the development of the city throughout the years. This includes the Jewish communities who resided in Barrio San Antonio as well as the streets between the Plaza Mayor and Plaza de la Concepción, the Moors who brought with them numerous innovations from the Islamic world and constructed most of the castle towers which still stand to this day, and the Christian culture which never left.

The name of the city ‘Cáceres’ is believed to derive from its old Arabic predecessor ‘Al Qazares’, which means ‘the castles’,  a reference to the castle walls and towers they built.

Mérida continues unearthing its Roman past, with the Consorcio de la Ciudad Monumental recently making public the discovery of an ancient Roman ‘pugio’ dagger, as well as a marble tomb and inscribed stone plaque, all pertaining to the Roman period.

The pugio dagger was discovered during archaeological works carried out by the Consorcio, and sheds light on the people who lived in Mérida during the times in which the city was known as Augusta Emerita, after having been founded by the Romans in 25 BC. The Consorcio believes that the dagger may have belonged to a farmer, after they also found the tools with which he was buried.

The marble tomb, on the other hand, was found by chance in a nearby field. It was discovered by Francisco Javier Fernández Gomez, who handed it over to the Consorcio.

The success of the vaccine rollout in Extremadura continues as the region has now recorded 12 consecutive days without a single death from Covid-19. According to the Extremadura Health Service (SES), there are currently 23 people in hospital with the virus, and just one patient in the intensive care unit.

Last Sunday, two new outbreaks were reported, amounting to a total of 34 new cases. One of these was in Brovales where there were five positives and 12 contacts, whilst the other was in Badajoz with four positives and 16 contacts. The data by region is as follows:

25,000 rally in Madrid against imminent pardons for jailed Catalan leaders

Covid deniers to hold a conference in Sitges during Sant Joan