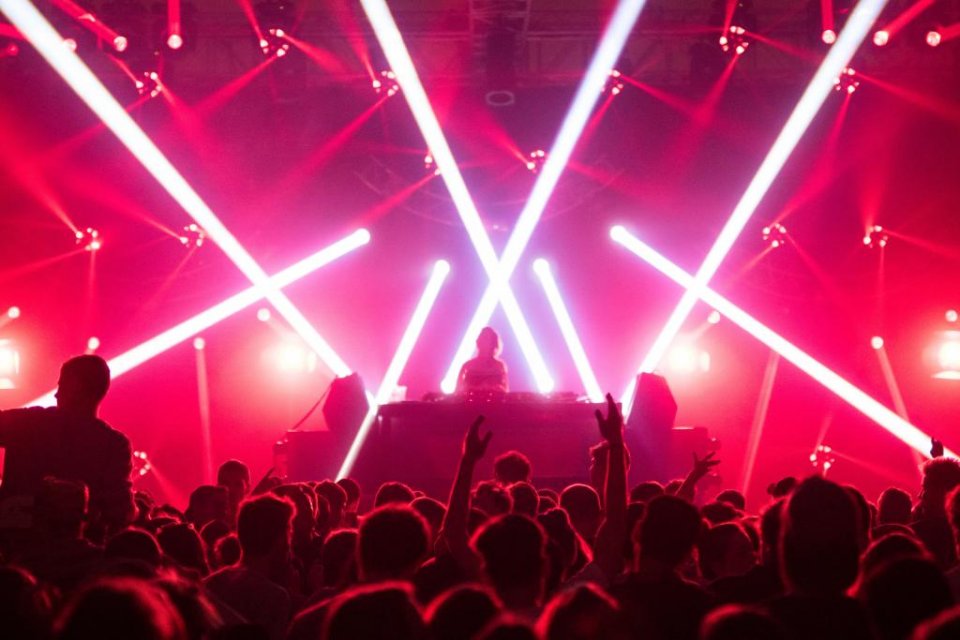 #UPDATE 9 June – Spain’s Health Ministry has finally backtracked on mandatory common rules for nightlife, bars and restaurants across Spain during the de-escalation of restrictions, and each region will now be responsible for imposing its own measures, as required. There will be ‘recommendations’ from the central health ministry but not mandatory rules.

The State of Alarm in Spain ended on 9 May. Each region currently still has measures and restrictions in place, and you can find all the details in our separate report, which is currently being updated: Details of restrictions for all regions of Spain, now ‘State of Alarm’ has ended

Spain’s Health Ministry and the country’s regional health authorities had originally approved a new document of ‘Declaration of Coordinated Actions Against Covid-19’ last week, which included common ‘de-escalation criteria’ for nightlife opening hours and capacity at establishments. The measures were to be mandatory until 70% of the Spanish population are fully vaccinated – as well as all those aged over 50 are fully vaccinated.

The agreement was made at an Inter-territorial Council of the National Health System last Wednesday, during which a traffic light system with alert levels and restrictive measures was agreed upon, with mandatory rules.

Under the new agreement the maximum time that nightclubs were to be able to remain open was until 3am and with a maximum of 10 people per table, even on terraces – and even in the best of epidemiological scenarios.

Five regions had voted against the new agreement, those governed by the People’s Party (PP), including Madrid, Andalusia and Galicia, with Catalonia and the Basque Country abstaining. Madrid had since taken the issue to the courts. The Health Ministry led by Carolina Darias has now determined that each region will now be responsible for imposing its own measures, as required.