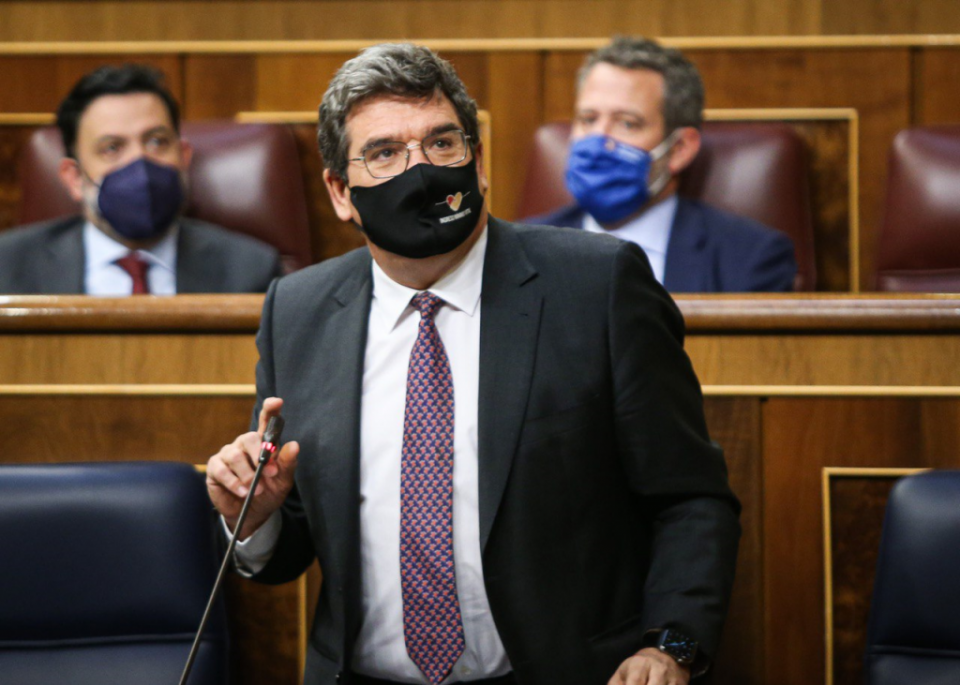 Spain’s ‘autónomo’ system is expected to change, as the government proposes an overhaul to the process under which self-employed workers pay social security contributions.

Under the existing rules, the self-employed can choose a contribution base for social security, that triggers a set monthly fee to pay and therefore is not determined by the actual income of the worker.

The proposed new system would create 13 contribution brackets, based directly on income or estimated revenue. Workers can change bracket up to 6 times a year and an adjustment would be made if there was a discrepancy between contributions made based on the estimate and actual revenue achieved at the end of the year, with a resulting request for additional payments or a refund.

The proposals were announced by Spain’s Social Security Minister, José Luis Escrivá, who is discussing the details with labour unions UGT and CCOO, along with employer groups including CEOE and Cepyme.

Lorenzo Amor, president of the National Federation of Self-Employed, spoke out against the proposals, saying ‘there is no way we will agree with this draft that the government has sent’.

The criticisms of the proposed new system centre around lower earners paying much more in social security costs, when earning amounts that are already very challenging compared to costs of living in Spain.

Middle and higher income earners would also be hit by increased payments.

Spain already has a reputation for hitting the self-employed with high costs when compared to other countries in Europe, and the proposals would only enhance this reputation.

Discussions continue between the government and unions and any proposed changes would be introduced next year, with a gradual implementation process and incremental increases spread over a period of years.

Also included within the wider proposals are changes to pension benefits, with reductions of up to 21% to those retiring 24 months early, and 2.81% retiring one month before retirement date.

The aim of the proposed changes to pension benefits is to increase the real retirement age from the existing 64.4 years to 66 years in 2021.

The government has been seeking to update the ‘autónomo’ system for some time, and with national finances hit by the effects of Covid, it looks likely that more changes will be made in the months and years ahead.

This country is pure evil towards self employed. It creates hostile environment for them by high taxation and than they even have the nerve complain about high unemployment. Give young people a change for pete’s sake. Get them pay as you go option to pay taxes, not every artist is making enough (esp not the one who’s just starting) to pay such taxes..so they decide to stay on benefits. You have such a backward logic you muppets in suits who never ever had to worry about the food on the table. Get the young unemployed to help you draw the bill and not buyroctas deciding for the group of people they know nothing about. It’s idiotic and it didn’t work and it’ll never work. I will engage in black economy myself until you learn from Britain and other countries who made self employment a breeze to register and to maintain and therefore they halved the unemployment.

This country is run by idiots!