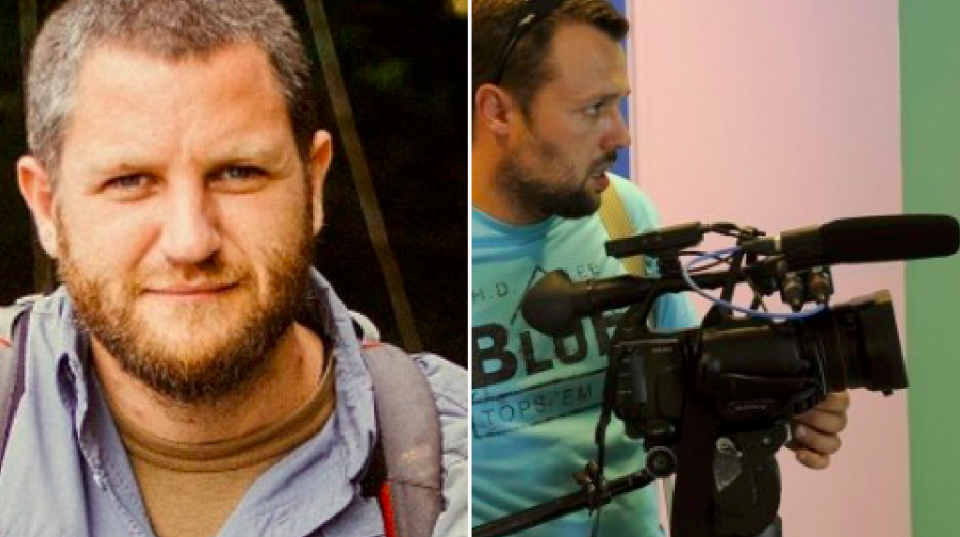 Two Spanish journalists and the Irish director of a wildlife foundation were killed on Monday in an ambush in eastern Burkina Faso, the Spanish government and officials in the African country confirmed on Tuesday.

The two journalists were working with the wildlife campaigner on a documentary about poachers near the Arli National Park bordering Benin when they were attacked by gunmen, Spain’s Foreign Minister Arancha González Laya said on Tuesday during a press conference in Madrid.

They were attacked by armed men who arrived on two trucks and a dozen motorbikes, according to reports. The murder has been attributed to jihadists by The Guardian, stating that the insurgents linked to the Islamic State terror group and al-Qaeda have led a campaign of violence across west Africa’s Sahel region, causing a million people to be displaced.

The Spanish journalists were David Beriáin, 44, and Roberto Fraile, 47, both from northern Spain, said members of the Reporters Without Borders organisation representing the two reporters’ families.

Beriáin was conducting early research for a documentary project on how Burkina Faso’s authorities are tackling poaching, also focusing on the communities of people living in the park, according to media content producer Movistar Plus. The company identified the Irish victim as Rory Young, director of the Chengeta Wildlife Foundation.

At the time of the attack, the three men were travelling with an anti-poaching patrol with about 40 people, said González Laya. ‘It is a dangerous area where terrorists, bandits, and jihadists usually operate,’ the minister said.

Spanish Prime Minister Pedro Sánchez sent condolences to the reporters’ families and friends in a tweet: ‘Our appreciation to those who, like them, carry out courageous and essential journalism from conflict zones on a daily basis,’ he wrote.

After a life devoted to producing hard-hitting journalistic reports on armed conflicts, violent groups, and traffickers that took Berián around the world, the seasoned journalist was running a Madrid-based production house responsible for visually harrowing informative programmes for some of Spain’s major video platforms.

Fraile, the father of two children, had covered several conflicts as a freelance cameraman, including the decade-long war in Syria. In 2012, he survived an attack in the Syrian city of Aleppo in which he was wounded by shrapnel in the pelvis.

Reporters Without Borders in Spain tweeted: ‘David Beriáin and Roberto Fraile have been assassinated while preparing one of their great reports on nature preservation. Despite our sadness, our pride in their commitment to the most difficult and forgotten realities.’

EU to allow vaccinated US tourists to visit this summer