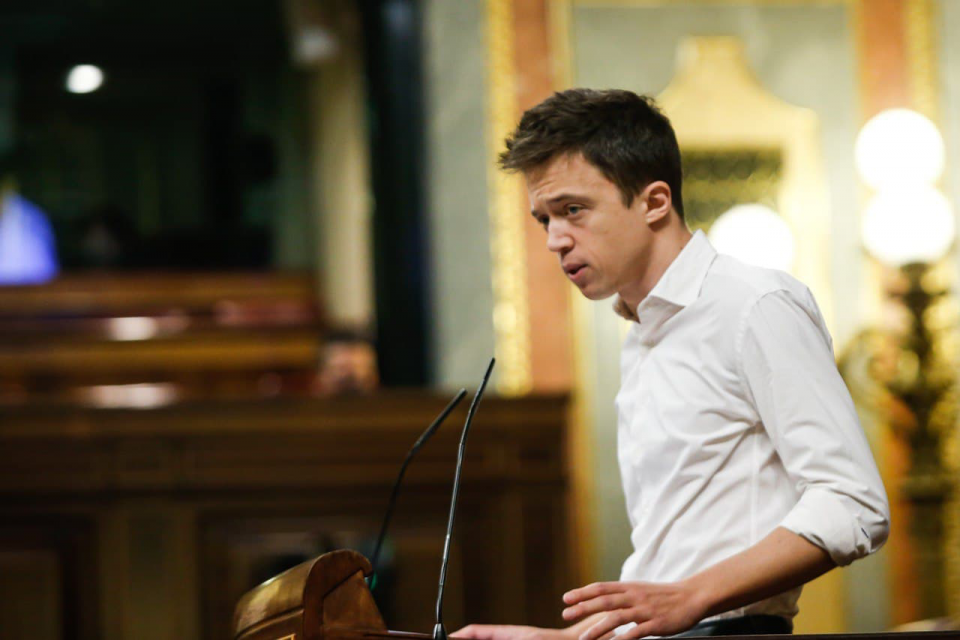 Spain could become the first country in the world to test out a four-day working week, after the government agreed to a pilot project for companies interested in participating.

In recent years, the concept of a four-day working week has been considered by countries across the globe, gaining popularity as a means to increase productivity, improve the mental health of workers and reduce damage to the environment through less commuting.

Over the last 12 months, with Covid-19 impacting on work patterns for much of the working population, the concept has become even more significant as it helps address issues around well-being, burnout and work-life balance.

Earlier this year, it was announced by Más País, a small left-wing political party in Spain, that the government had accepted its proposal to test out the concept of the four day (32 hours) working week.

Iñigo Errejón, of Más País, is confident that the concept of the four-day working week will have a positive impact, saying that, ‘Spain is one of the countries where workers put in more hours than the European average. But we’re not among the most productive countries. I maintain that working more hours does not mean working better.’

The project is expected to start in the Autumn and to be reviewed and guided by representatives from the government, workers’ unions and business groups, who will also be involved in analysing results and to provide recommendations.

The results will be important, and it is hoped may reflect similar outcomes to the trial adopted by Software Delsol in southern Spain last year. The company experienced a reduction in absenteeism, increased productivity and happier workers as a direct result of adopting the four-day week concept.

Reporting on the project, Business Matters, a leading UK business magazine, highlights that the UK and many other countries will be watching the pilot closely to see the results of the trial.

Joe Royle, of the 4 Day Week Campaign in the UK, was keen for others to take onboard the plans of the Spanish government, stating, ‘We’re calling on governments across the world to follow the Spanish example in paving the way for the four-day work week.’ He continued to explain how the concept ‘would be good for the economy, good for workers and good for the environment. What’s not to like about it?’

The proposed 50 million euro project suggests a three year timeline to accompany the subsidies to cover workers’ reduced wages to participating companies, to allow the trial to run with minimal risk to the participants.

It is considered feasible to have 200 companies involved in the project, to monitor how the reduced working hours impact, without the loss of salary or jobs.

If the project proceeds, many will be watching progress closely in the months ahead, with Spain poised to be world leaders in rolling out the concept if it proves successful.