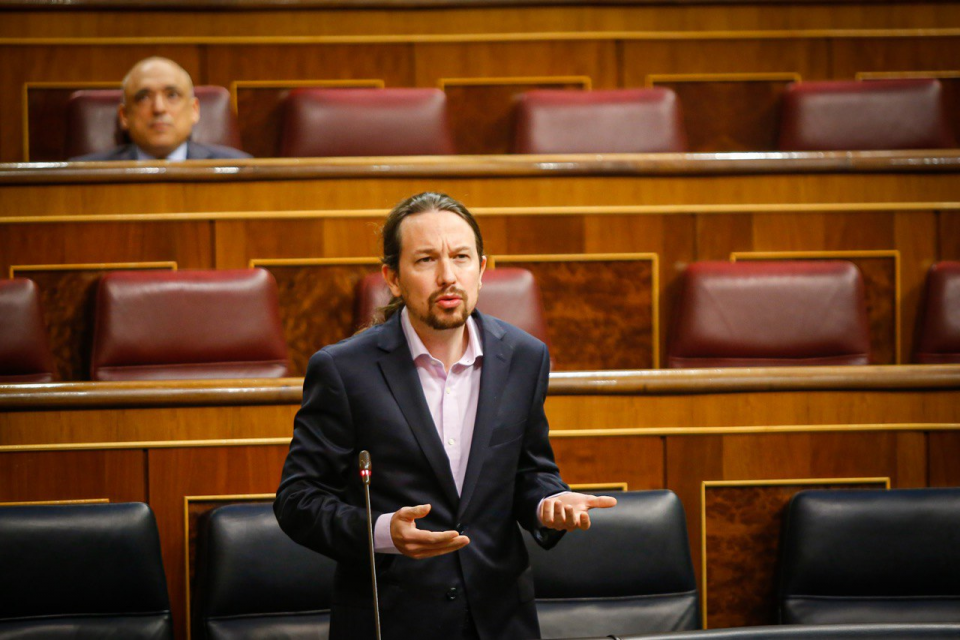 Pablo Iglesias, leader of the left-wing Podemos group and currently the second deputy prime minister in the coalition government with the PSOE socialists, led by Prime Minister Pedro Sánchez, is to leave his role to stand for the presidency of the Madrid regional government, in the elections to be held on 4 May.

Iglesias has announced his reasons and intentions in a video posted on social media (see below).

Madrid will be heading to the polls on 4 May following last week’s ‘political earthquake’. The current president of the capital’s regional government, Isabel Díaz Ayuso of the right-wing People’s Party (PP), called for elections in order to avoid a potential motion of no confidence against her from the socialist PSOE and centre-right Ciudadanos (Cs) parties. In an interview on Monday, Ayuso has said that she will have no problem making a pact with the far-right Vox party, if necessary.

With Pablo Iglesias now presenting himself as candidate, the left-wing groups will be attempting to regain control of Spain’s richest region for the first time since 1995.

‘I’ll put all my energy into building a strong and broad left-wing candidacy to prevent the far-right from taking control of our institutions,’ Iglesias said in his video statement (below) released on Monday morning, proclaiming that ‘a militant must be wherever he’s most useful’.

Iglesias has been a key figure in Spain ever since bursting onto the political scene in a 2014 European election as Podemos’ candidate. The party presented themselves as the political heirs of the anti-austerity protests that swept Spain in the wake of the financial crisis.

In his video statement released on Monday, Iglesias also said that he is proposing that Yolanda Díaz, currently Spain’s Labour Minister, takes over his place as second deputy prime minister in charge of social rights.