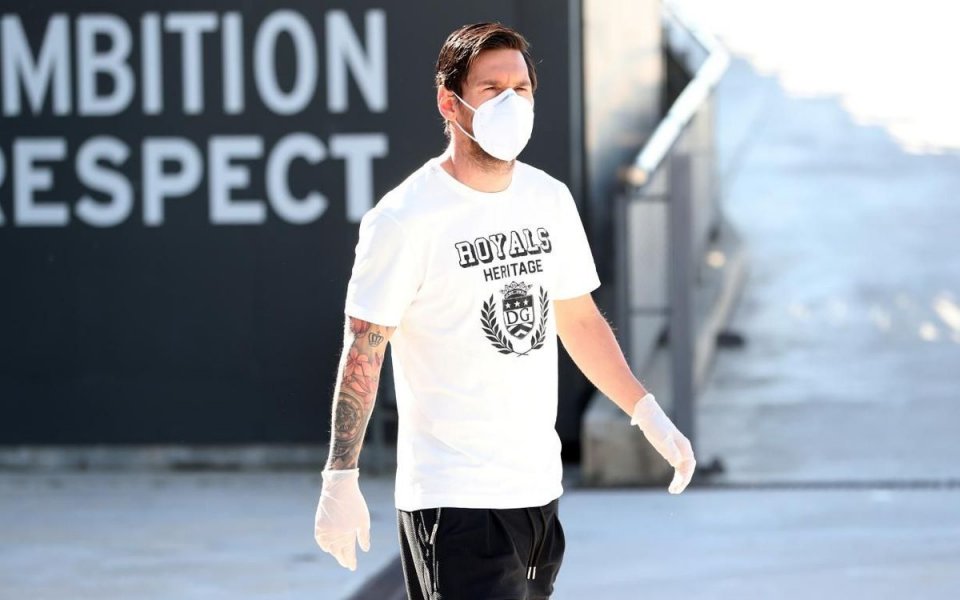 Lionel Messi did not attend Barcelona’s training ground for pre-season Coronavirus PCR tests on Sunday morning. It follows his request to leave the club, as reported on Tuesday.

Messi, who has won the Ballon d’Or six times, reportedly considers that a clause in his contract, which expires next summer, means that he can leave on a free transfer. But Barça have insisted that he is still tied to a 700m euro buy-out clause.

Barça’s new coach Ronald Koeman and the first-team players entered through the front entrance to the Ciutat Esportiva at Sant Joan Despi but Messi was not among them, according to reports.

Reports in the Spanish press state that Messi was due for testing at 10.15am – although he had already informed the club through his lawyers that he would not be taking part.

Without passing a Covid-19 test, Messi will be unable to attend the first pre-season training session on Monday, with the start of the new La Liga season less than two weeks away.