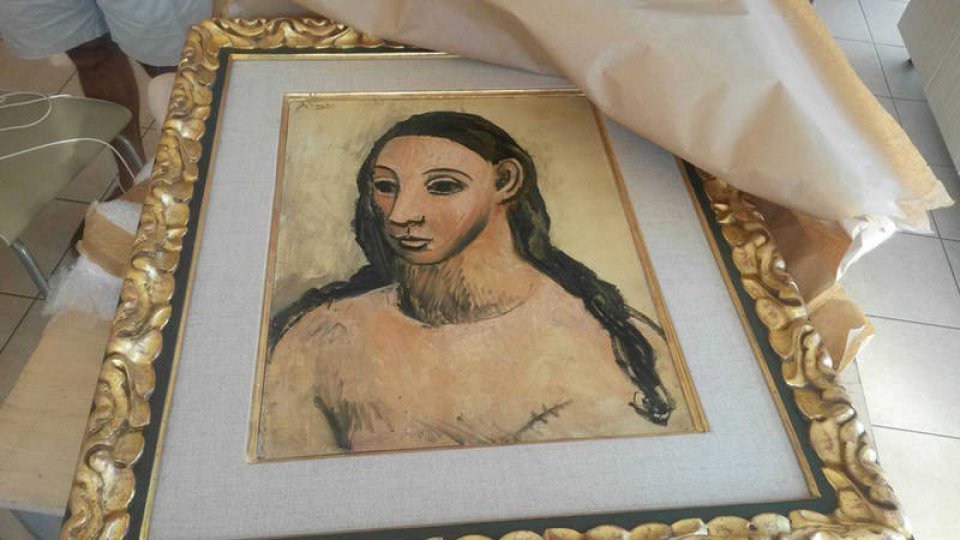 Jaime Botín, Spanish billionaire and former top banker of the Santander dynasty, was sentenced to 18 months in jail and a 52.4m euro fine on Thursday for trying to smuggle a Pablo Picasso painting out of Spain on his yacht.

The painting, Head of a Young Girl, was painted by Picasso during his pre-Cubist phase in Gosol, Catalonia, in 1906. It was bought by ex-Bankinter head Jaime Botín in London in 1977.

According to Spain’s strict heritage laws, permits are needed for exporting any items more than 100 years old, and which can also be classified as ‘national treasures’.

The Picasso painting, estimated to be worth 26m euros, was seized by French customs officials back in July 2015 on the Mediterranean island of Corsica, preventing what they said was an attempt by Botin to export it to Switzerland in order to sell it.

Botín had taken it to Corsica in the first place in defiance of court orders that it should be kept in Spain. He had been trying since 2012 to obtain authorisation to export the painting. Spain’s culture ministry at the time, however, had refused his requests because there was ‘no similar work on Spanish territory’ from the same period in Picasso’s life.

In 2015, a top Spanish court sided with the cultural authorities and declared the work of art ‘unexportable’.

When the work was seized in Corsica, Botín’s lawyers argued that the former banker was sending it for storage in a vault in Geneva.

The lawyers also argued that the work should not be subjected to an export ban since it was acquired in Britain and was on board a British-flagged vessel when it was seized. When French customs officials boarded the yacht, one of the documents found was the court ruling that the painting be kept in Spain.

The court on Thursday found Botín guilty of ‘smuggling cultural goods’ for removing the painting ‘from national territory without a permit’.

Botin, 83, has ten days to appeal the ruling. It is unlikely he will go to prison, due not only to his age but because in Spain first offenders for non-violent crimes are usually spared jail time for sentences of less than two years.

The Picasso painting is now in the possession of the Spanish state, and is currently being stored at the Museo Nacional Centro de Arte Reina Sofia in Madrid. The museum also houses Picasso’s large anti-war masterpiece ‘Guernica’.