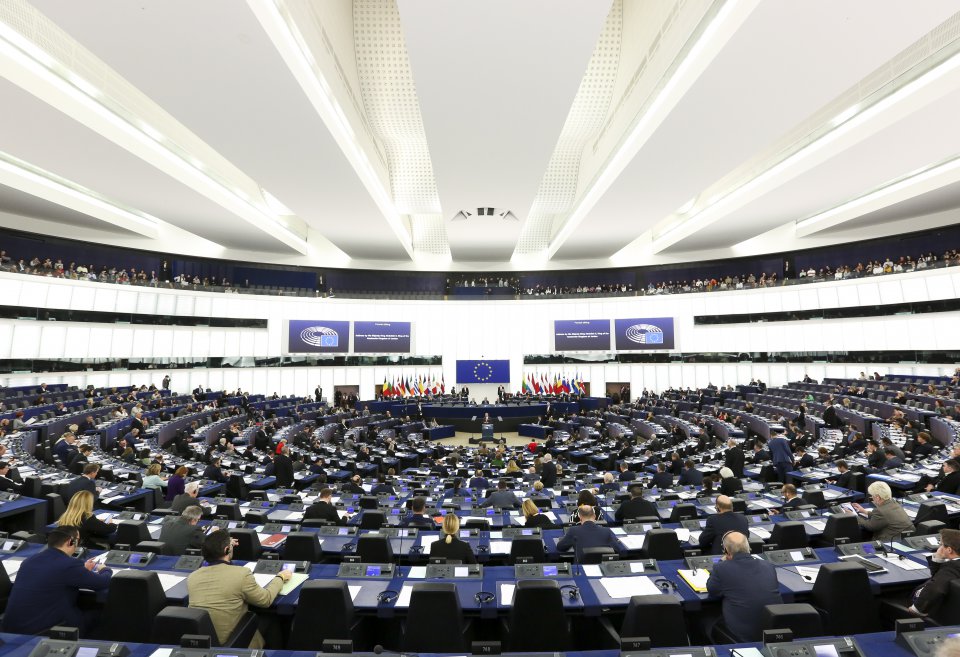 The European Parliament has now officially received the petition from the Spanish Supreme Court to waive the immunity as MEPs of the Catalan pro-independence leaders Carles Puigdemont and Toni Comín. The issue has been forwarded to the parliament’s Legal Affairs Committee.

Former Catalan president Puigdemont and Comín, who are both in self-imposed exile in Belgium following their involvement in the 2017 Catalan independence referendum, were confirmed as MEPs after the Court of Justice of the European Union (CJEU) ruled on 19 December that the former Catalan vice-president, Oriol Junqueras, also had immunity as an MEP-elect. The MEP status of Junqueras, currently serving 13 years in jail for sedition, however, has since been ‘terminated’.

Puigdemont and Comín were elected as MEPs alongside Junqueras in the EU elections of May 2019, but none of the three were able to take up their seats. The 19 December CJEU ruling on Junqueras immediately had an implication on the immunity status of both Puigdemont and Comín, as well as on their extradition hearing that had already been postponed until 3 February in Belgium.

Whilst Brussels decided to suspend the processing of their arrest warrants, Spanish Supreme Court judge Pablo Llarena then asked the EU Parliament to suspend the MEP immunity of Puigdemont and Comín – and he is also maintaining the current European Arrest Warrants against them.

The process for the EU Parliament’s Legal Affairs Committee to consider the immunity status of the Catalan leaders could take months. It is expected that the committee will ask for any information or explanation that it deems necessary in order to come to a decision. It is also expected that Puigdemont and Comín will be given an opportunity to have their say, and to also present any documents or evidence to support their case.

The Legal Affairs Committee will finally make a recommendation to the EU chamber to either approve or reject the Spanish Supreme Court’s request. At the following plenary session, the EU Parliament would then vote on the committee’s recommendation. It is understood that in the case of having their immunity revoked, the two MEPs would still keep their seats, but without freedom to travel around the EU. The extradition hearings in Belgium would then also resume.

Puigdemont and Comín made their debut as MEPs in the European Parliament on Monday of this week – seven months after winning their seats in the 26 May 2019 European elections.

On Tuesday, Puigdemont made a one-minute statement in the chamber in which he asked the European Union to get involved in the Catalan issue. He took the floor during a debate on the Croatian presidency of the European Council and used it as an opportunity to bring up Catalonia.

Addressing the Croatian prime minister, who was present in the chamber, he said: ‘You must advance to find a mechanism for self-determination; repression cannot be the solution.’

‘A solution must be found through dialogue and negotiation,’ he added. ‘Catalonia is an internal European affair, [the issue] will be present in the Croatian presidency.’

The Croatian prime minister Andrej Plenkovic responded during a press conference that the Catalan issue ‘hasn’t been addressed at the level of the European Council, nor is it part of the [European] Presidency’s activities. It is a matter to be solved in Spain,’ he added.

Puigdemont then clashed with MEP Dolors Montserrat (from the right wing People’s Party) on Wednesday in the European Parliament, whilst the chamber held a debate on the future of Europe.

Montserrat accused Puigdemont of being a ‘fugitive from justice who tried to carry out a coup and who stole public money’.

In response, Puigdemont called on Montserrat to respect the principle of presumption of innocence: ‘What convictions does she refer to, to which trial?’ he asked.

‘Europe is a political project based on the rule of law, a community of values of which Spain is part. Europe is an antidote to your destructive nationalism,’ Montserrat told Puigdemont.

‘Immunity is not impunity, no one here is above the law. When will you lose your fear of facing justice?’ she went on to ask the former Catalan leader.

‘States have to comply with the law, it’s true, and Spain is the first to be given penalties for not complying with it,’ replied Puigdemont.

Toni Comín, meanwhile, said that the ‘cultural legacy’ of Francoism is ‘very much alive’ in Spain. He was then also challenged by another PP party member, MEP Esteban González Pons, who insisted that Spain is not an ‘authoritarian’ country.

‘Do you think Spain is an authoritarian country when a person who has stolen and is wanted by the courts can openly speak in this parliament?’ asked González Pons.