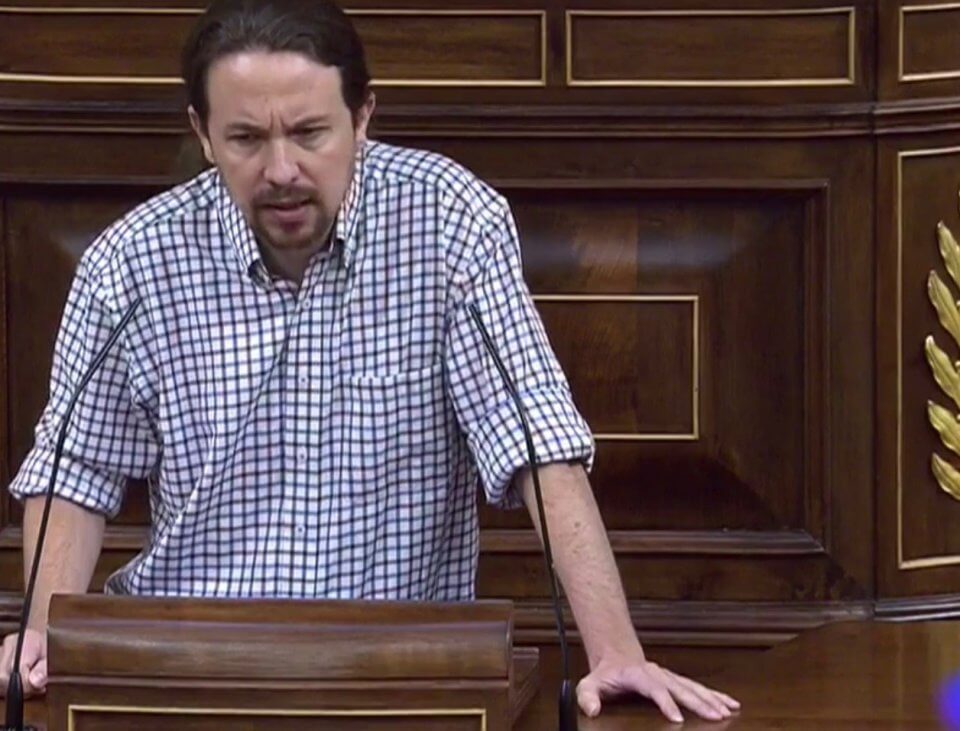 Pedro Sánchez has failed again in the second round of votes to be named prime minister in the Spanish Congress. The Socialists (PSOE) won only 124 votes, with 155 against and 67 abstentions.

After this failure, a two-month clock starts running – if in this time Spanish MPs do not succeed in naming a prime minister, a snap election will be automatically called for 10 November.

The risk of a Spanish snap election grows after the vote, as the only chance to avoid it is for the PSOE and Podemos to resume dialogue and reach an agreement, with some other abstentions – this, if Felipe VI appoints Sánchez again as a candidate for prime minister in the near future.

ALSO READ: Sánchez’s bid to be reinstated as PM defeated in first-round voting

During the parliamentary debate prior to the vote, acting prime minister Sánchez admitted that talks with Podemos had been unsuccessful, and strongly criticised the party’s head Pablo Iglesias for their failure.

With the disagreement stemming from the distribution of strategic ministries, Sánchez spoke directly to Iglesias: ‘Mr. Iglesias, you continue to not understand that Spain needs a united government, not two governments.’

Sánchez has, however, recognised the pro-independence Esquerra Republicana (ERC) party’s readiness to ‘facilitate’ his nomination.

The People’s Party (PP), Ciudadanos (Cs), and far-right Vox took the stand today to criticise Sánchez for his failure to forge a deal.

PP’s Pablo Casado accused Sánchez of only seeking alliances with ‘those who want to abolish the monarchy, who see the Constitution as a padlock, who relativize the criminality of ETA and want Catalonia’s independence,’ describing the left-wing talks as ‘a disgrace.’

Ciudadano’s Albert Rivera continued to criticise Sánchez by calling the failed talks between the Socialists and Podemos a ‘show’. According to Rivera, talks between Sánchez and Iglesias were not able to reach an agreement because of their ‘ego’.

On the other hand, Vox’s Santiago Abascal said that he would never approve of a government that depended on what he described as coup-mongering pro-independence Catalans.

When it was Pablo Iglesias‘ turn to take the stand, he replied to Sánchez’s accusations by saying that it is hard to make deals with a party that modifies and leaks documents to the press. He was still willing, however, to not lead the labour ministry in exchange for being in charge of active labour policies.

The first Catalan pro-independence party to speak on Thursday was ERC, with Gabriel Rufián highlighting how pleased the right-wing parties are over the failed agreements between the Socialists and Podemos, which he said were a mistake.

Rufián also mentioned his party leader, Oriol Junqueras, who remains in detention whilst waiting for the Catalan Trial verdict, and gave a children’s book written by him to both Sánchez and Iglesias.

On the other hand, Junts per Catalunya‘s Laura Borràs did not back down and reaffirmed her intent to vote against Sánchez’s bid for how he has been dealing with the Catalan independence issue.