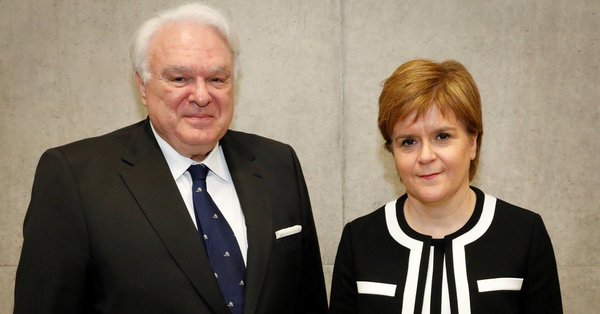 Spain has fired its Consul in Edinburgh who said Madrid ‘will not block Scotland’s EU membership’, Spanish news agencies have reported from sources within the Spanish Foreign Ministry – although no official communication has yet been released.

Spanish Consul Miguel Ángel Vecino Quintana said in a letter obtained by The National newspaper in Scotland that ‘there is no queue’ to join the European Union.

It was also made clear “there is no queue” that an independent Scotland would have to join in order to become a full EU memberhttps://t.co/jNRzM3EpNf

‘Entry into the EU does not depend at all in waiting in a queue,’ he said, insisting the club can be joined ‘if the economic and political conditions required by all the treaties that regulate it are fulfilled’.

He also stated that the Spanish government’s position ‘has always been’ not to block Scotland’s entry into the EU ‘if independence is legally achieved’.

According to the reports, sources from the Spanish Foreign Ministry have confirmed Vecino Quintana has been fired as he doesn’t longer have the ‘confidence’ of the current Socialist (PSOE) government. It is not clear if he has been fired solely for the letter.

Spain off to winning start in Women’s World Cup