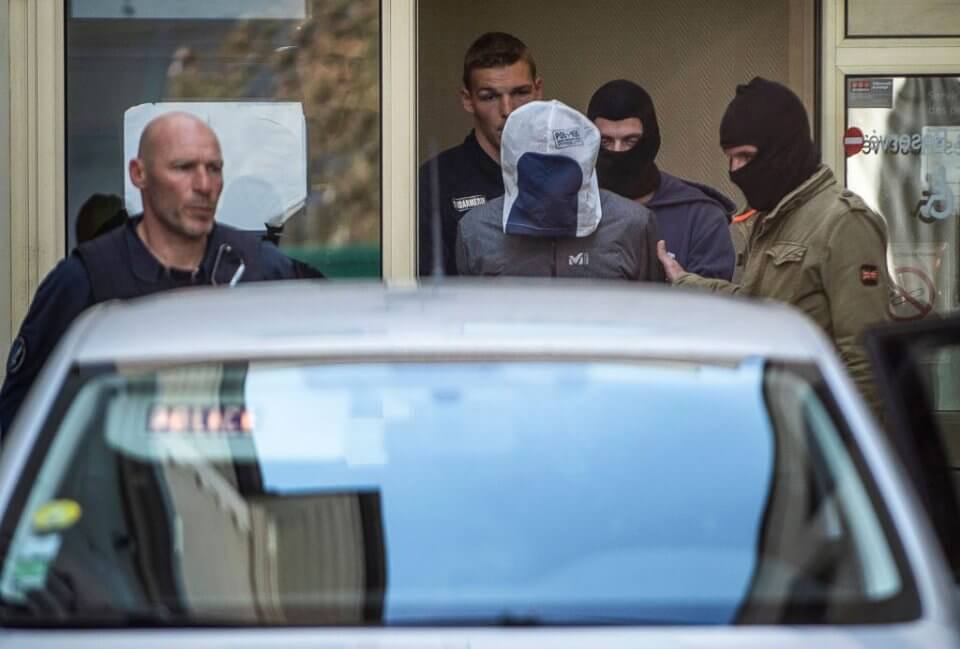 The former leader of the Basque terrorist group ETA was arrested in France on Thursday, after more than 16 years on the run.

José Antonio Urrutikoetxea Bengoetxea, better known as Josu Ternera and who was once ETA’s political chief, was detained ‘in the early hours of the morning today in Sallanches in the French Alps,’ the Spanish Interior Ministry said.

Created in 1959 at the height of Franco’s dictatorship, ETA waged a relentless campaign of killings and kidnappings in its fight for an independent Basque homeland in northern Spain and southwest France, leaving at least 829 dead.

Weakened in recent years by the arrest of its leaders, ETA announced a permanent ceasefire in 2011 and began formally surrendering its arms in 2017. In May 2018, it formally dissolved.

Spanish authorities had been trying to track down Ternera since 2002, linking him to an attack on a police barracks in the northern city of Zaragoza in 1987 which left 11 people dead, including five children.

Hugely influential within the group, the 68-year-old, who is believed to be seriously ill with cancer, led ETA from 1977 to 1992.

Ternera ‘lived near Saint Gervais les Bains, an area popular for winter sports,’ the interior ministry said in a statement.

The mountain town is near the border with Switzerland. He was detained in a joint operation by Spain’s Guardia Civil police force and France’s intelligence services.

Batet and Cruz to head Congress and Senate