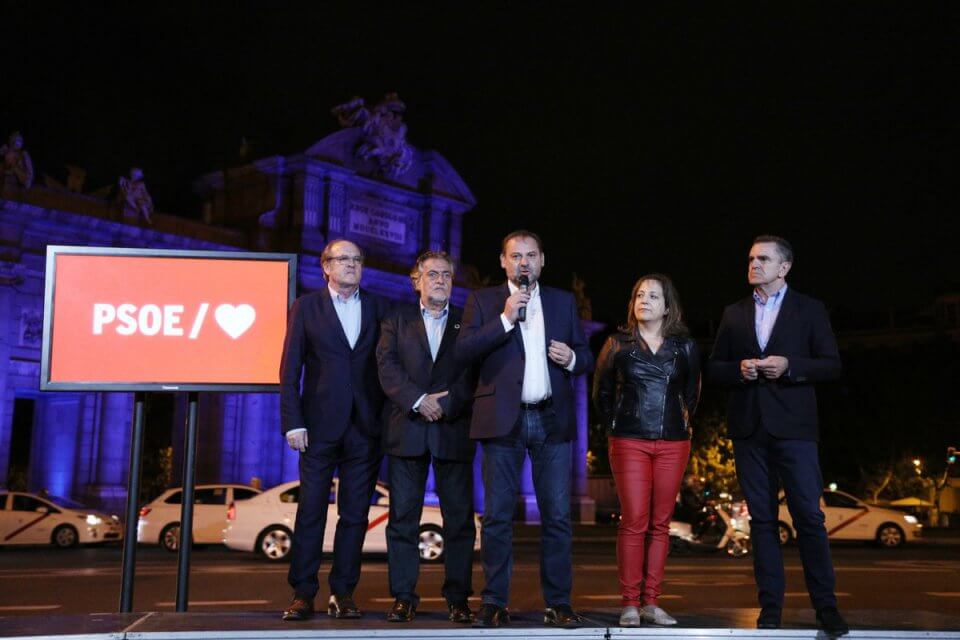 The campaigns for Spain’s local elections have got underway, with voters able to cast their ballots to choose who governs in city and town halls across Spain on Sunday 26 May.

On the same day, voters will also get to choose the 54 MEPs allocated to Spain who will sit in the European Parliament in Brussels.

After the 28 April general election, the socialist PSOE party is now also set to win the EU Parliament election, according to a survey published by CIS (Centre for Sociological Research). The results also show that both exiled former Catalan president Carles Puigdemont and his imprisoned vice-president, Oriol Junqueras, will win seats as MEPs for their respective parties.

CIS predicts PSOE will get 17 or 18 of Spain’s 54 seats with between 29-31% of the vote. The People’s Party (PP) would come second with 18-20% of the vote for 11-12 seats. For European Parliament elections, Spain is taken as a single, multi-member constituency with seats allocated based on a version of proportional representation.

The run-up to the elections saw much controversy around former president in exile, Carles Puigdemont, who was at first barred from running along with two of his former ministers.

Yet, the ban was overturned by the Constitutional Court, and the Lliures per Europa candidate list he heads is expected to get at least 1 seat in Brussels, with 1-3% of the vote.

The polls predict a better result of 3 seats (5-7%) for Ara Repúbliques, headed by the Esquerra Republicana (ERC) leader Oriol Junqueras, who is in jail while being tried in the Supreme Court.

Another feature of Spanish politics in recent months has been the rise of the far-right Vox party, which the CIS predicts will make its debut in Brussels with 4 or 5 seats (7-9% of the vote).

Catalan Trial week 3 – what to expect