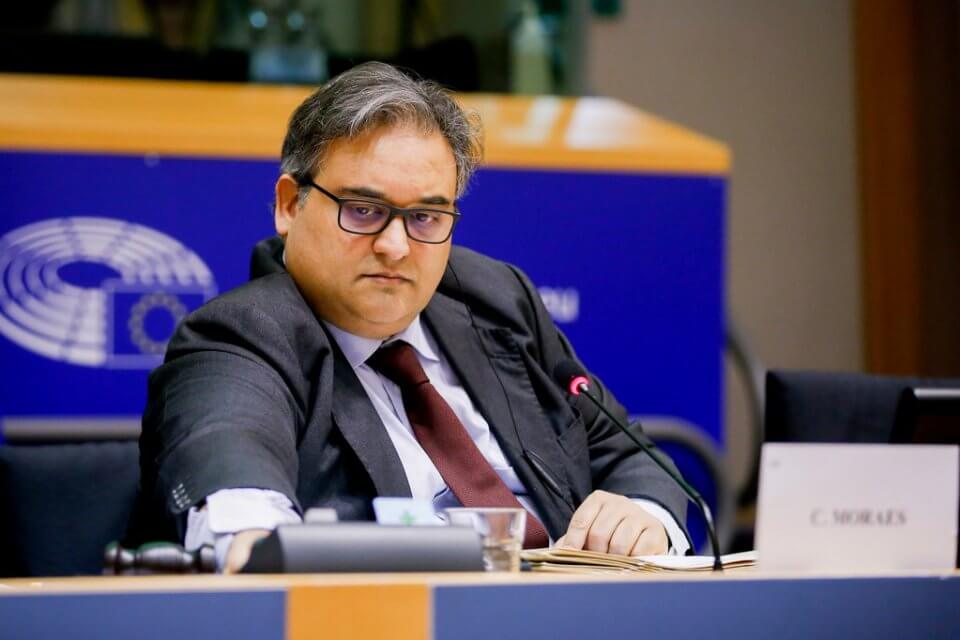 A British MEP has been removed from his role negotiating post-Brexit visa-free travel to the EU for UK citizens, amid the dispute over a draft that referred to Gibraltar as a colony.

As chairman of the EU parliament’s civil liberties and justice committee, Claude Moraes, a Labour MEP, had been guiding negotiations on a draft law to issue visa waivers to Britons once the UK leaves the European Union.

He rejected a controversial text on Gibraltar, a British overseas territory, put forward by the council of member states in the draft bill, on the request of Spain.

The draft bill described Gibraltar as a ‘colony of the British crown’.

Another committee, including Spanish MEPs, earlier had unanimously supported a text without reference to Gibraltar.

And the EU commission’s original proposal also made no reference to Gibraltar being a colony.

Gibraltar voted to remain British sovereign territory in a referendum in 2002.

The decision to remove Moraes was made at a meeting on Monday (1 April) of party representatives on legal issues citing conflict of interest.

‘I have been removed from the Brexit visa waiver file following a request from the highest decision making body in the European Parliament. This is because I stood up to clear manipulation of this important and added-value law for UK citizens and citizens across the EU27,’ Moraes said in a statement.

‘I was not prepared to see Spain hold this file hostage in the European Council, with an addition that described Gibraltar legally as a ‘colony’. This was a misuse of our legislative duties,’ he added, saying there was no legal requirement for the footnote on Gibraltar in the visa waiver bill.

Over 3,000 security personnel to ensure ‘El Clásico’ goes ahead